Travel Guide: Milan (Food, Secret Destinations, & Shopping). It’s officially summer time, and I am ready to put on my GG Blooms and go for another adventure. If there’s one thing to know about me it’s that I love traveling and exploring new places. Milan has always my first stop, for obvious reasons like shopping. Milan is the fashion capitol so you know they have all the latest designs. Milan is the place to get all the new designer bags and accessories, fresh off the runway. Let’s also not forget that it’s Italy, and the food will not disappoint.

I will warn you that if you decide to take a trip during the Summer, you will be extremely hot and there are no beaches in Milan. Throughout my trip, I made it a point to go to all the tourist spots and then do my own exploring. Il Duomo was probably one of the most beautiful places that I went to, which is understandably one of the top tourist spots. I also found some delicious restaurants, which aren’t hard to find in Italy. Here are some of my favorite places in Milan, some are tourist destinations you’ve heard of but others are secret spots I’ve found while somewhat being lost. 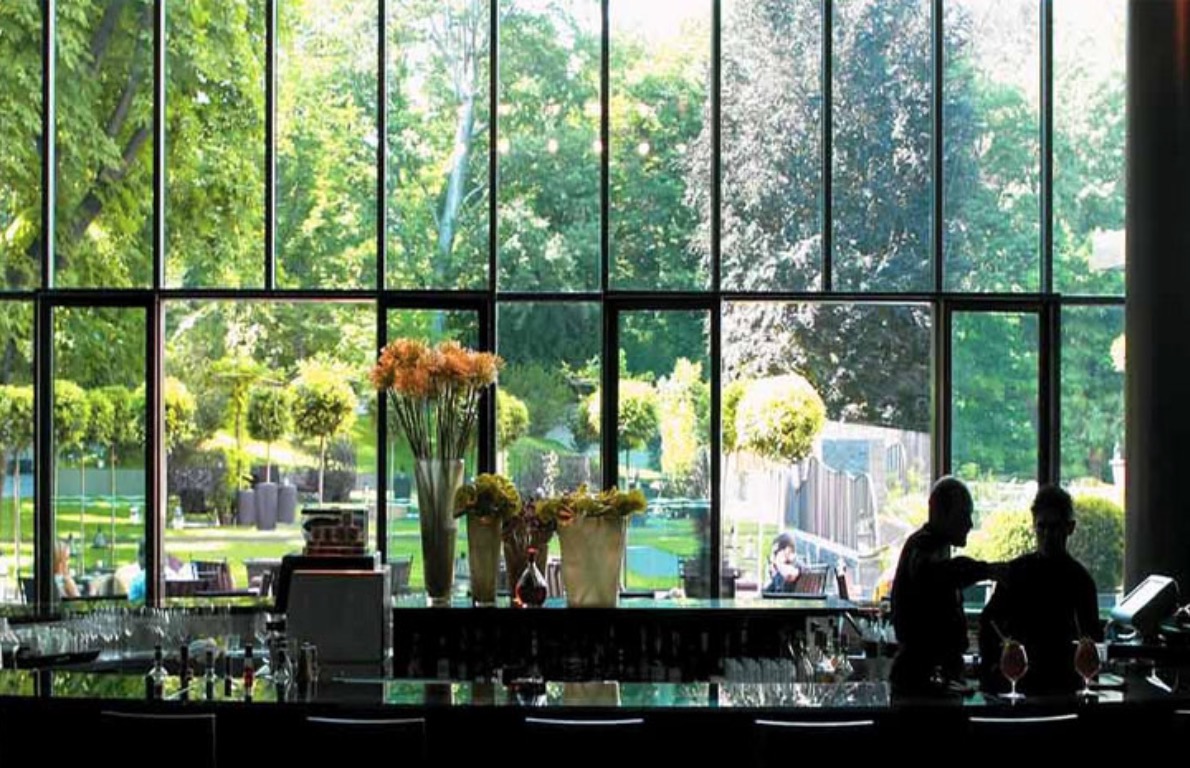 If there is one thing to know about Milan, it’s that there are many designer restaurants and hotels. This is actually a restaurant inside the Bulgari Hotel in Milano, whether you stay there or not the food is amazing and you should definitely give it a try. There is a beautiful view and great food. 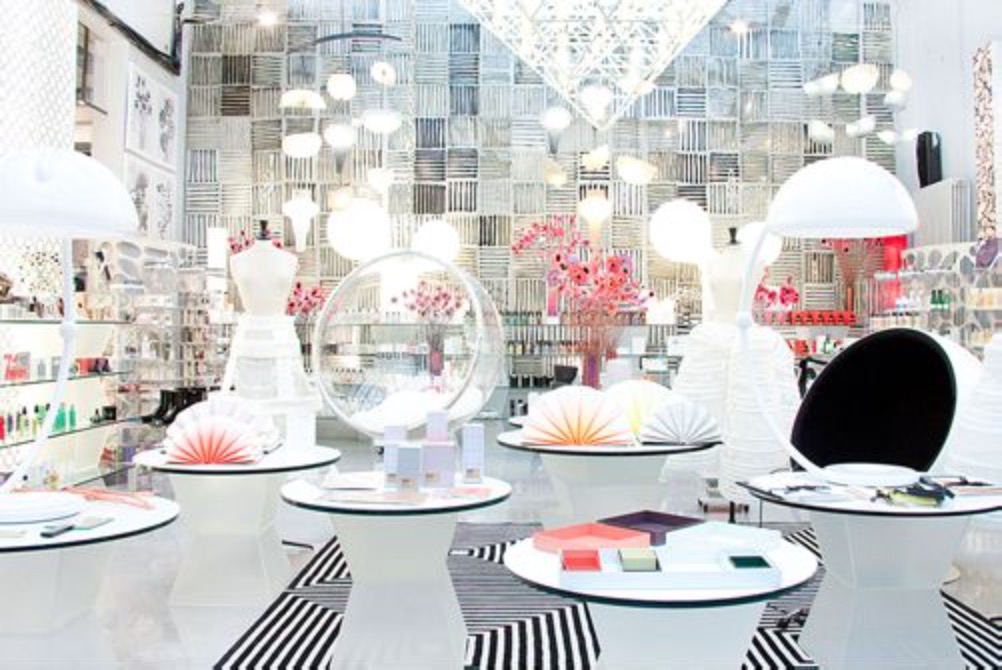 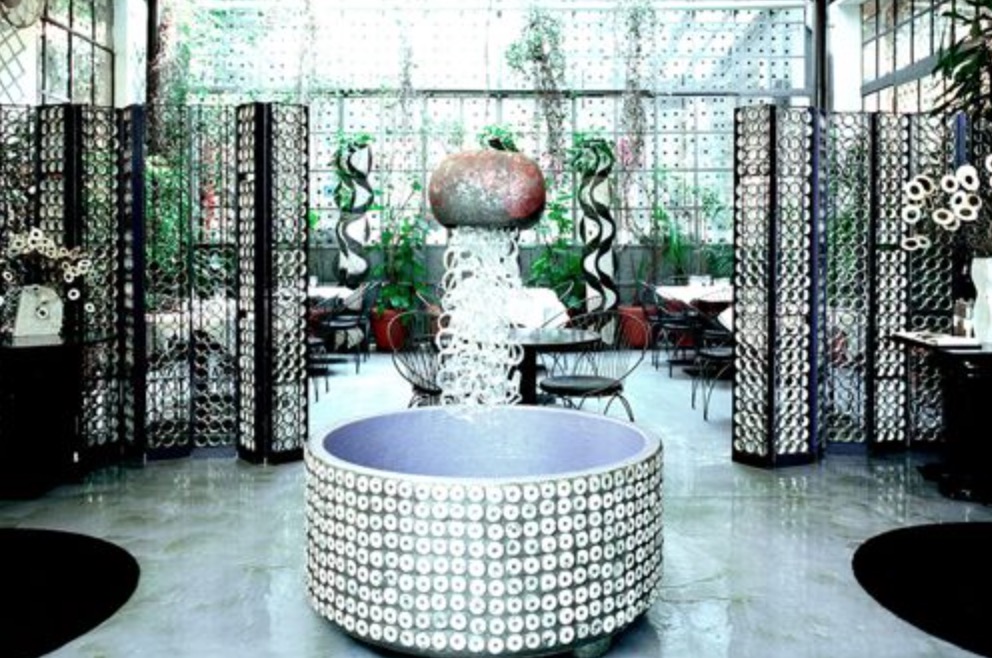 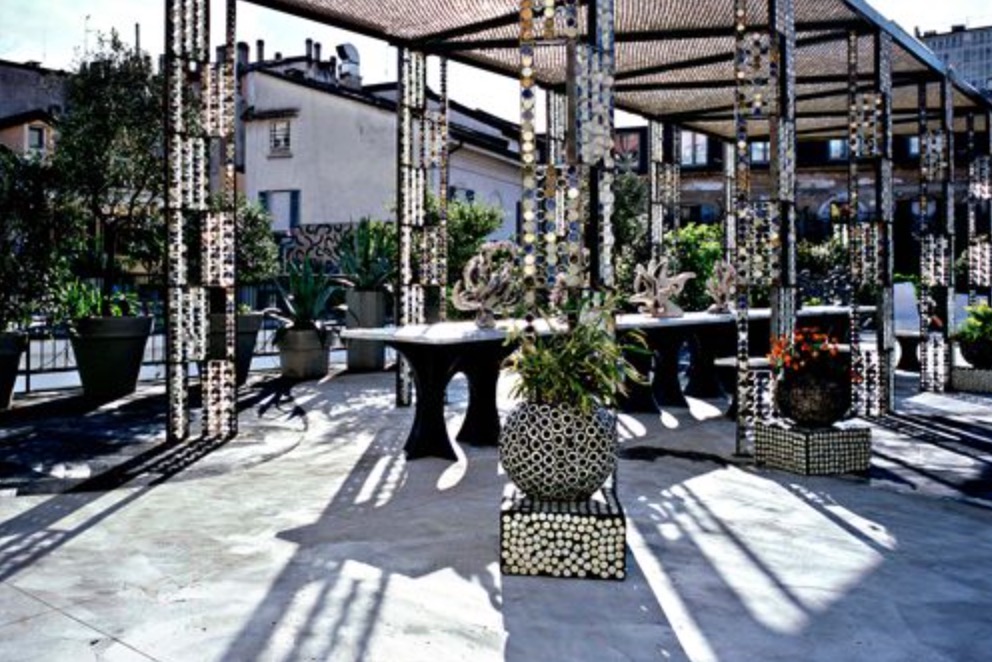 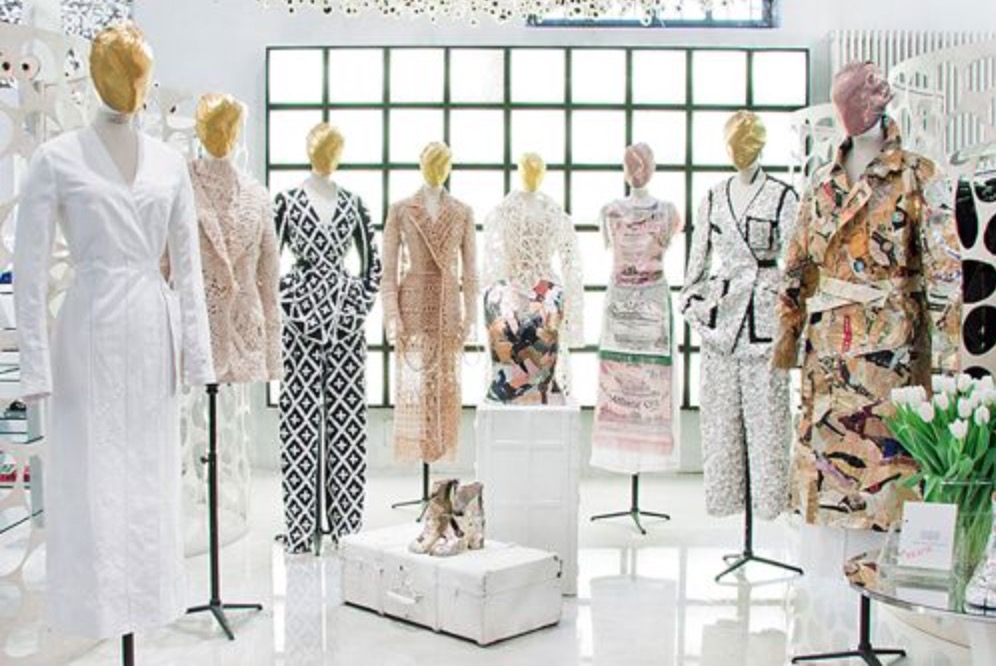 This chic, hidden spot is a combination of everything that is trending in Milan. It’s located in a quiet courtyard at the centre of Corso Como. They have a store that sells the latest designs and fashion brands, as well as a cute little café/restaurant and an elite hotel. It’s very stylish, and the food is delicious, what more could you ask for? 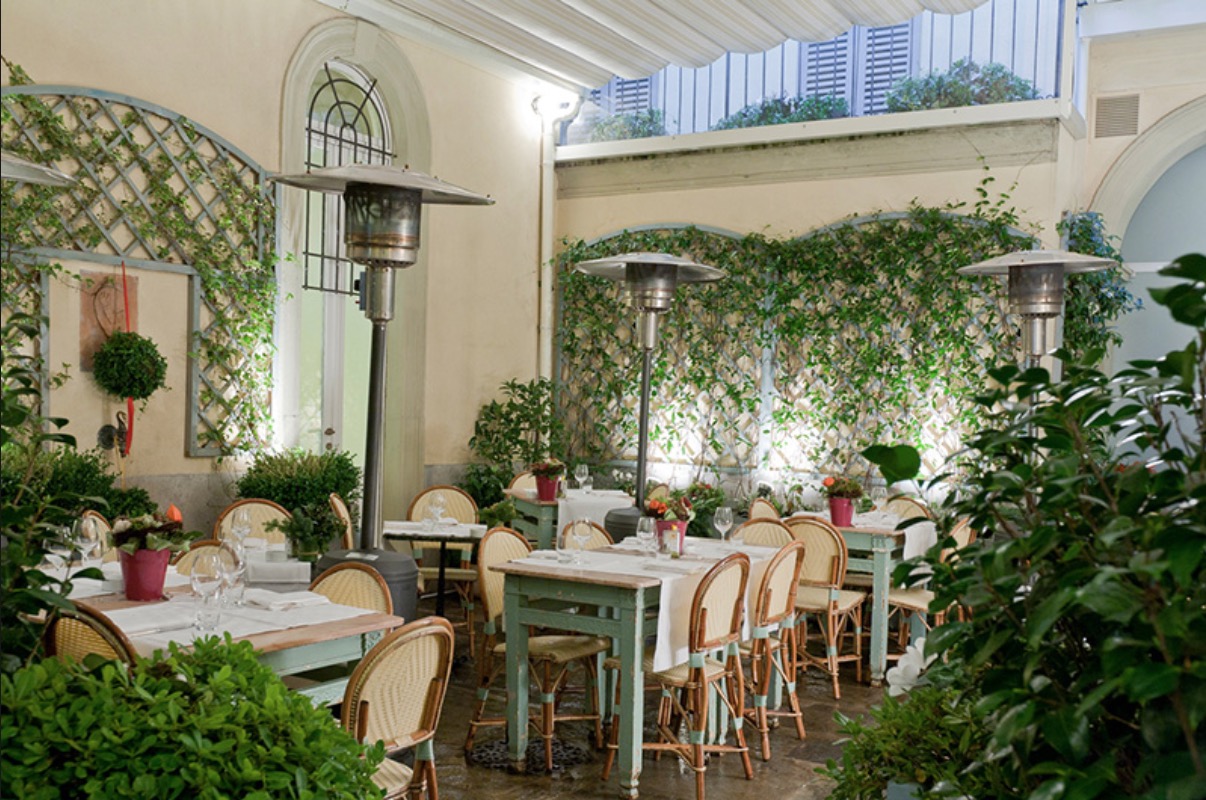 This is a unique restaurant that is hidden deep in the archway facing a Dior boutique on via Montenapoleone. It is definitely not a tourist spot, but a nice place to get great pasta. They have a nice patio area outside, with flowers decorating the windows and ivy draped along the walls. If you ever find yourself in Milan and end up here, get the paccheri pasta with pachino tomatoes and basil.

Hidden Gems: These are some of Milan’s best-kept secrets that you won’t find on a tour. 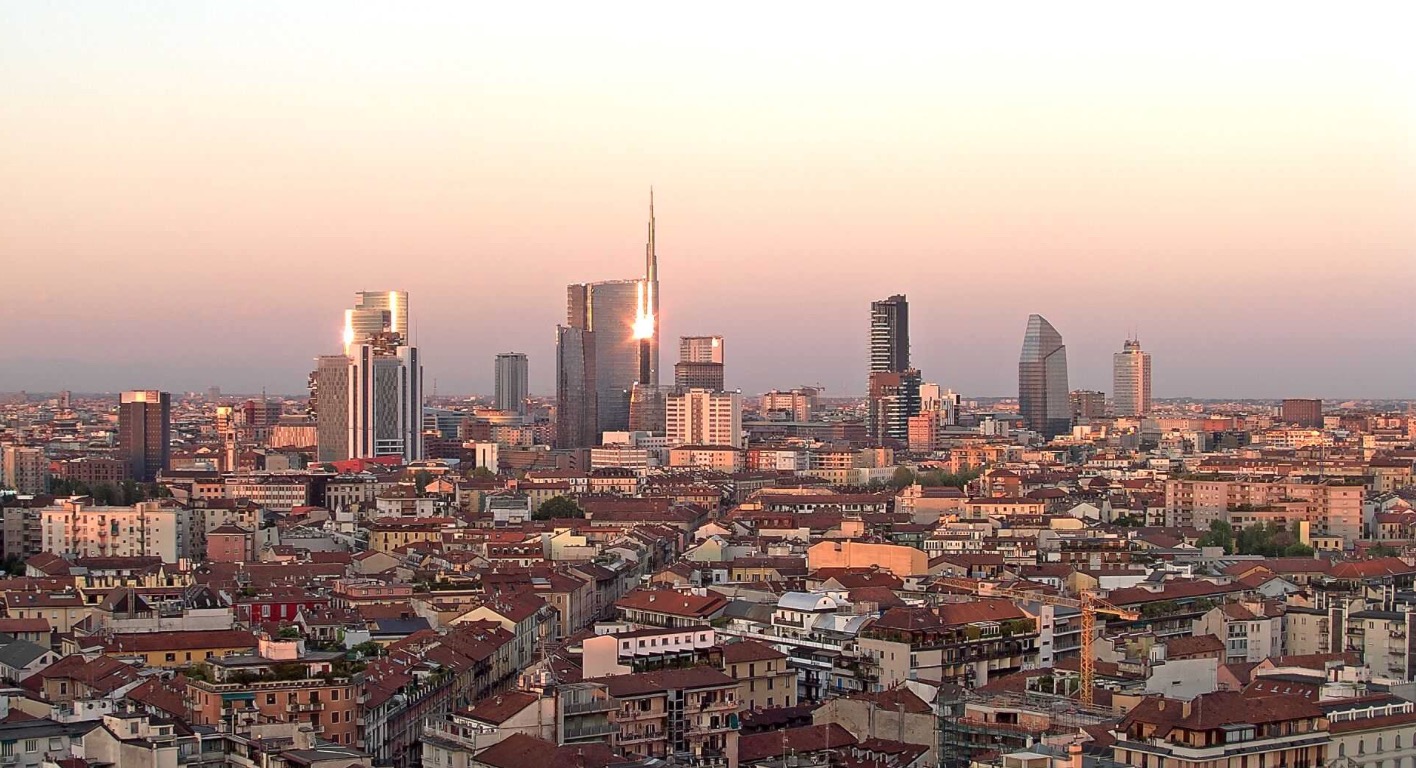 This is a major skyscraper of Milan that was designed by famous architects. It may look like a regular skyscraper, but the real secret to this building is that it is open to the public on Sundays, from 10am to 6pm. With 40 floors to walk around, get your camera out and get ready to see a captivating Milan skyline.

The Rondanini Pietà is a marble structure that Michelangelo worked on in the 1550’s until the last days of his life, in 1564. It’s located in the Sforza Castle. The Sforza Castle was built in the 15th century by Francesco Sforza, Duke of Milan. This is definitely a historic place and worth a visit. 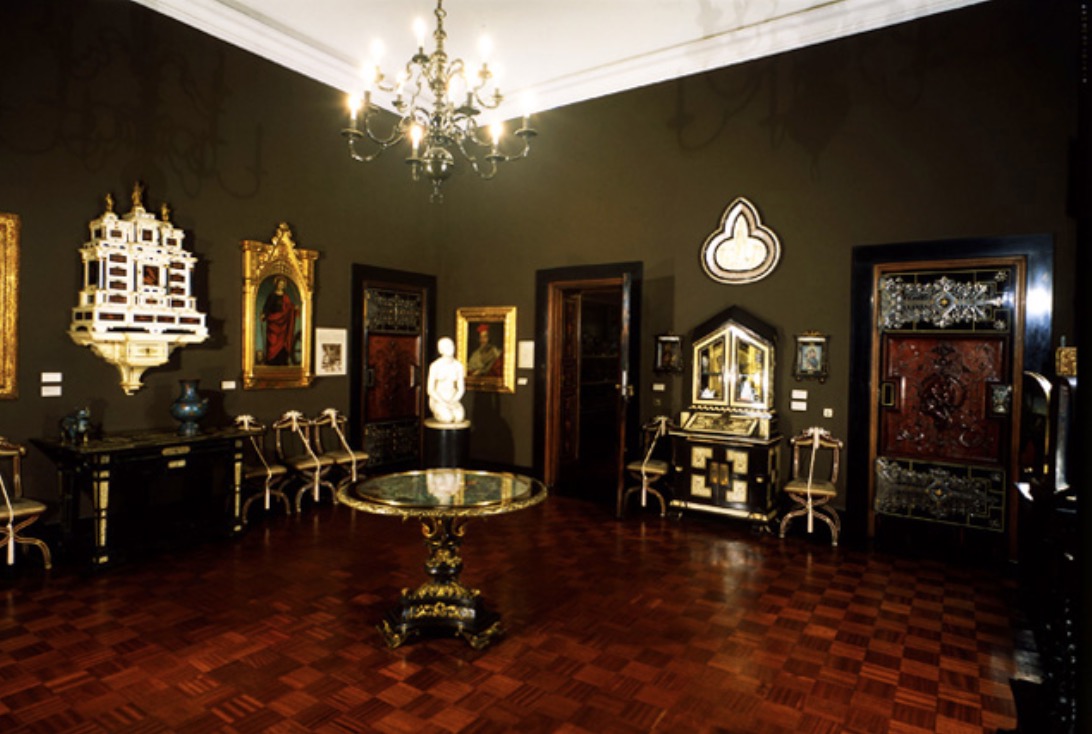 This is a museum next to the Teatro alla Scala. The museum is a house of the great art collector Gian Giacomo Poldi Pezzoli. It displays beautiful pieces by Michelangelo, Botticelli, Piero della Francesca, Perugino, Pinturicchio and the famous “Lady Portrait” by Pollaiolo, which is the symbol of the museum.

Shopping: Saved the best for last! 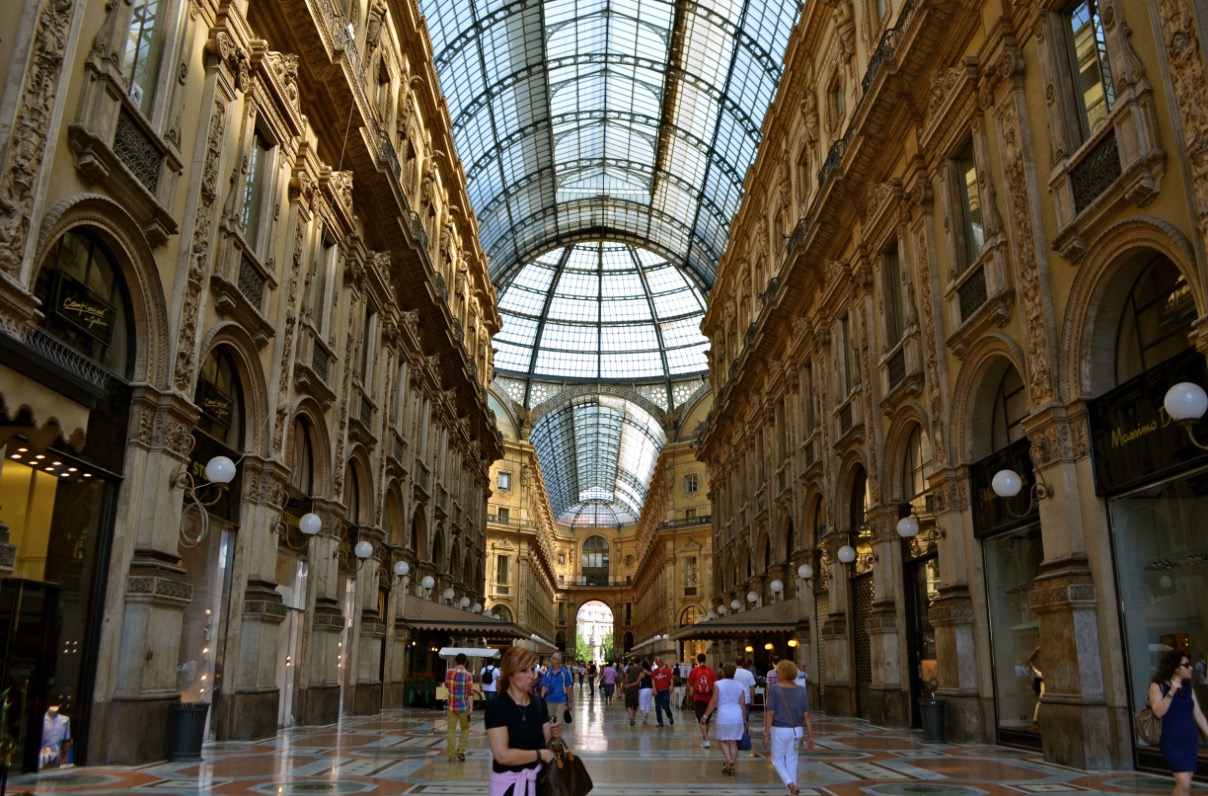 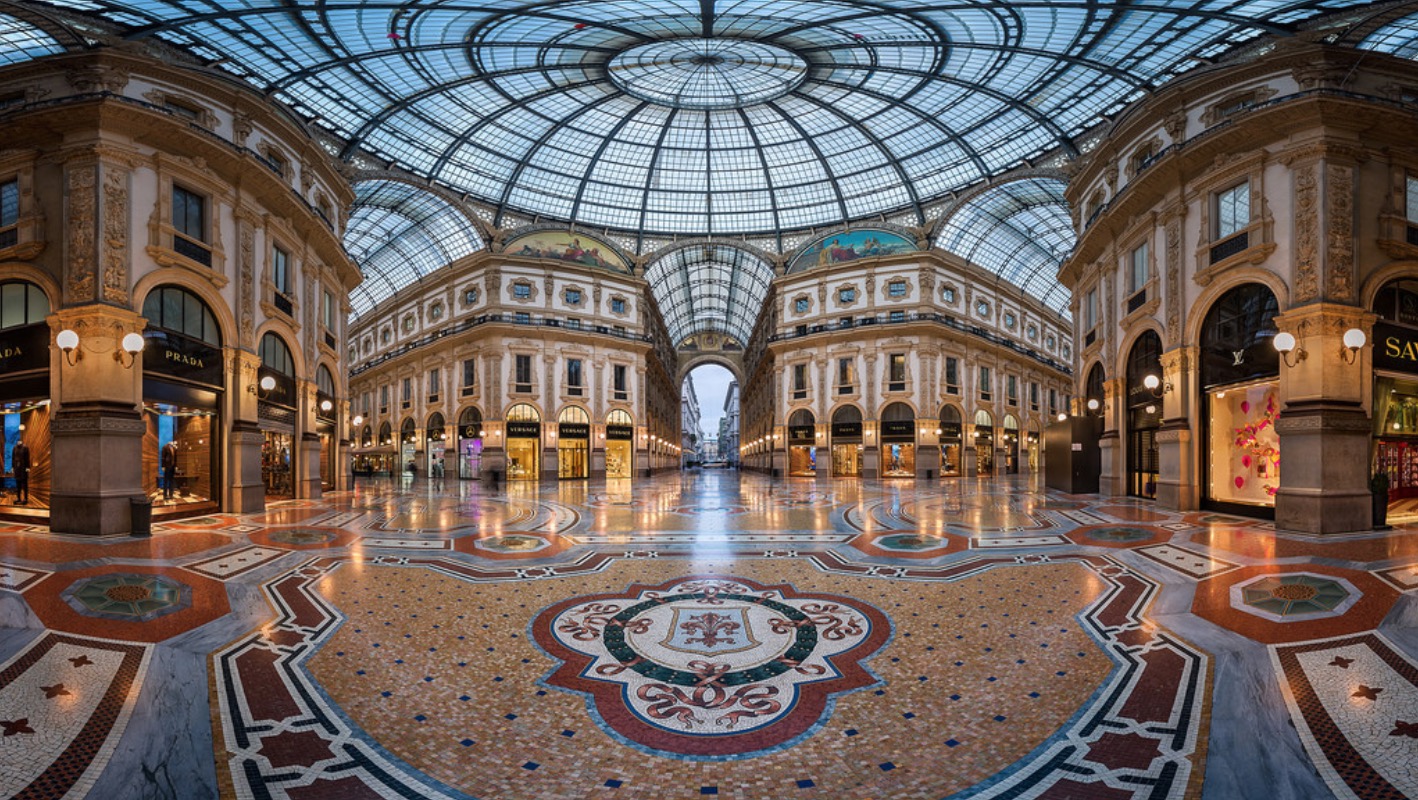 The Galleria Vittorio Emanuele II is know as one of the world’s oldest shopping malls. It is housed within a four-story double arcade in central Milan, right next to Il Duomo.  The Galleria is named after Vittorio Emanuele II, who was the first king of the Kingdom of Italy. It is a beautiful shopping mall and has many great stores. There are also restaurants situated in the mall. 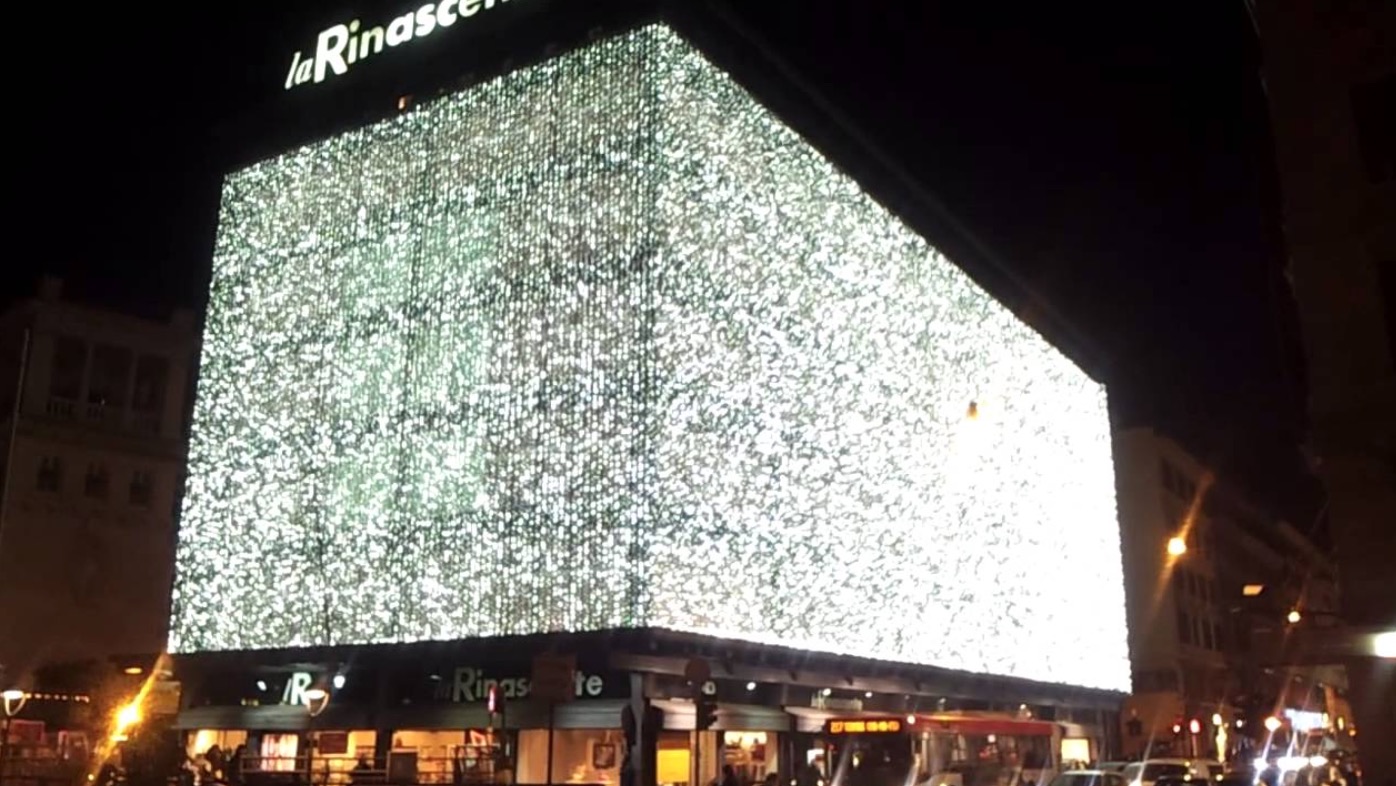 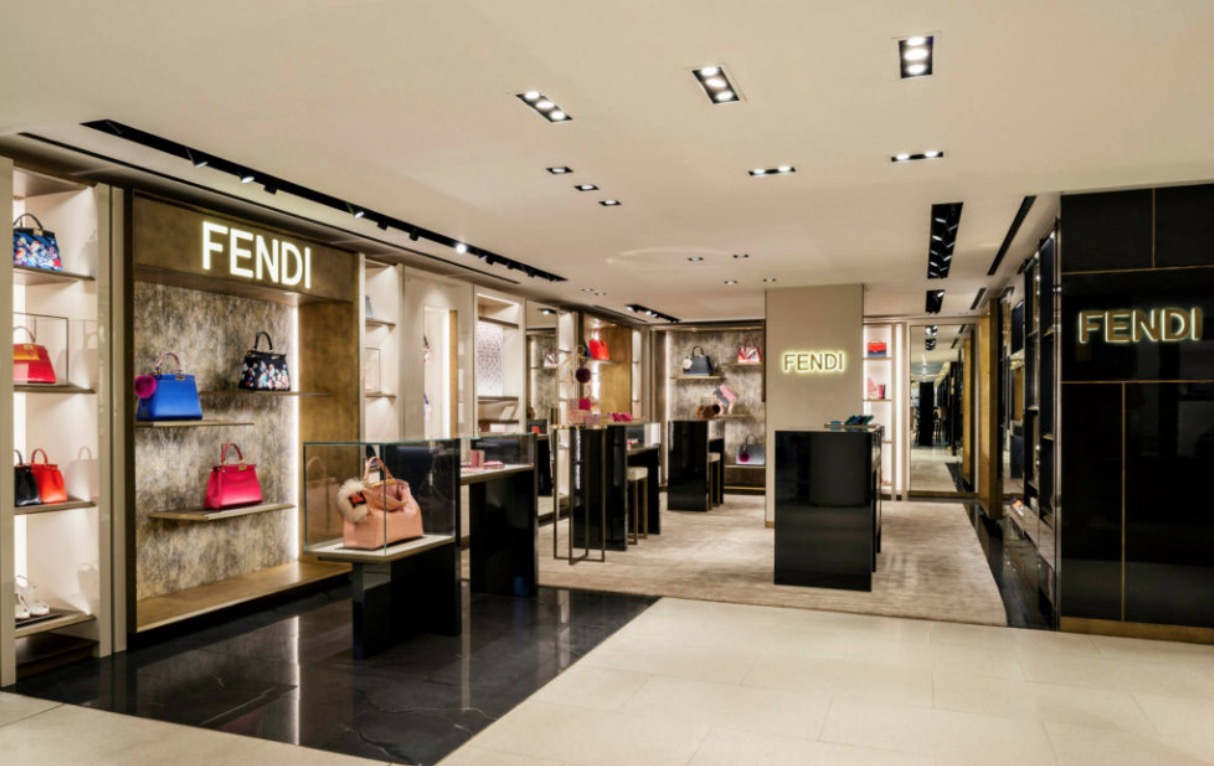 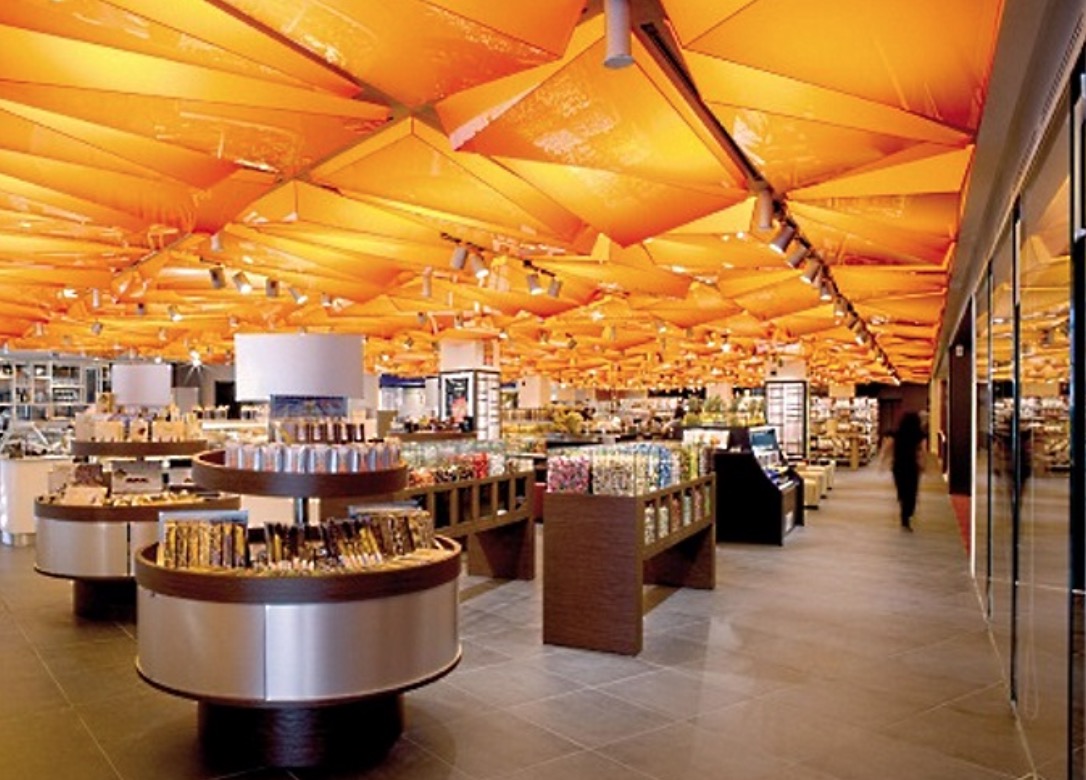 This has to be one of my favorite malls right next to The Galeries Lafayette in Paris and Harrods in London. La Rinascente is a huge mall that is decorated with many elite stores, and beautiful architecture. They feature many designers like: Fendi, Gucci, Prada, and Miu Miu.

The Top 5 Hotels in Miami Beach