10 Movies That Will Inspire Your Next Vacation

10 Movies that will inspire your next vacation. If you’ve ever wanted to pick up and leave to a whole new place, these are the movies for you. They’ll have you hopping on a plane the next day to satisfy your wanderlust. Most of these might not be travel movies specifically, but the scenic views in the films will make you want to take a trip and explore.

In my case, Under the Tuscan Sun was one of those movies that made me want to hop on a plane and move to another country, because why not? With all the movies that I’ve seen I made a list of 10 movies that inspired me to add a few places to my travel bucket list and hopefully yours.

Have you been to any of these places? Which was your favorite?

1. Under the Tuscan Sun 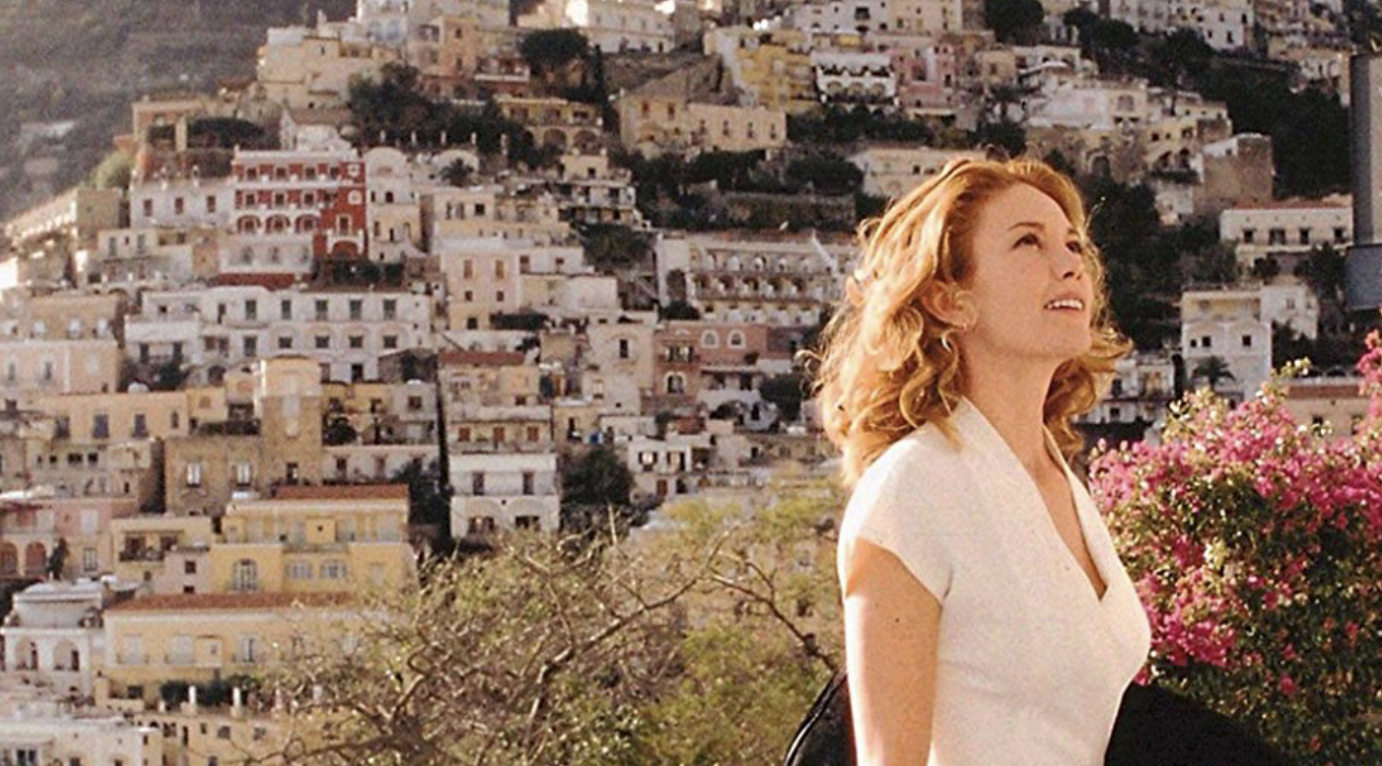 This movie will have you making a spontaneous trip right after you watch it. Going from the city life straight to the Tuscany won’t be such a hard transition with all the wine, delicious food, and scenic views. This film will inspire you to take off to Italy and escape all the stresses of life and live under the Tuscan sun. 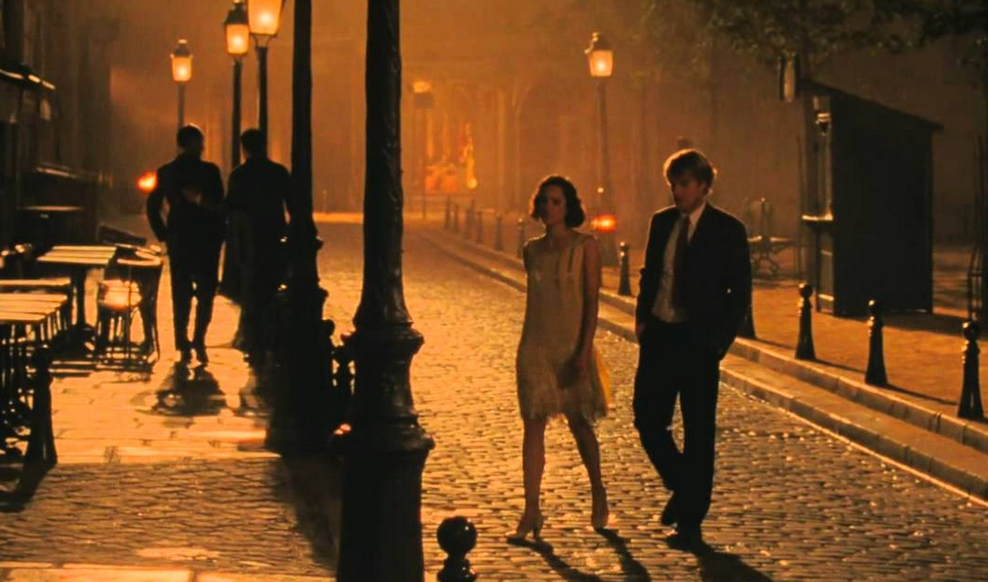 Although Paris might be a very popular spot to film in, not many directors can really capture the true essence of Paris like Woody Allen does. This film gives you the true Parisian feel. 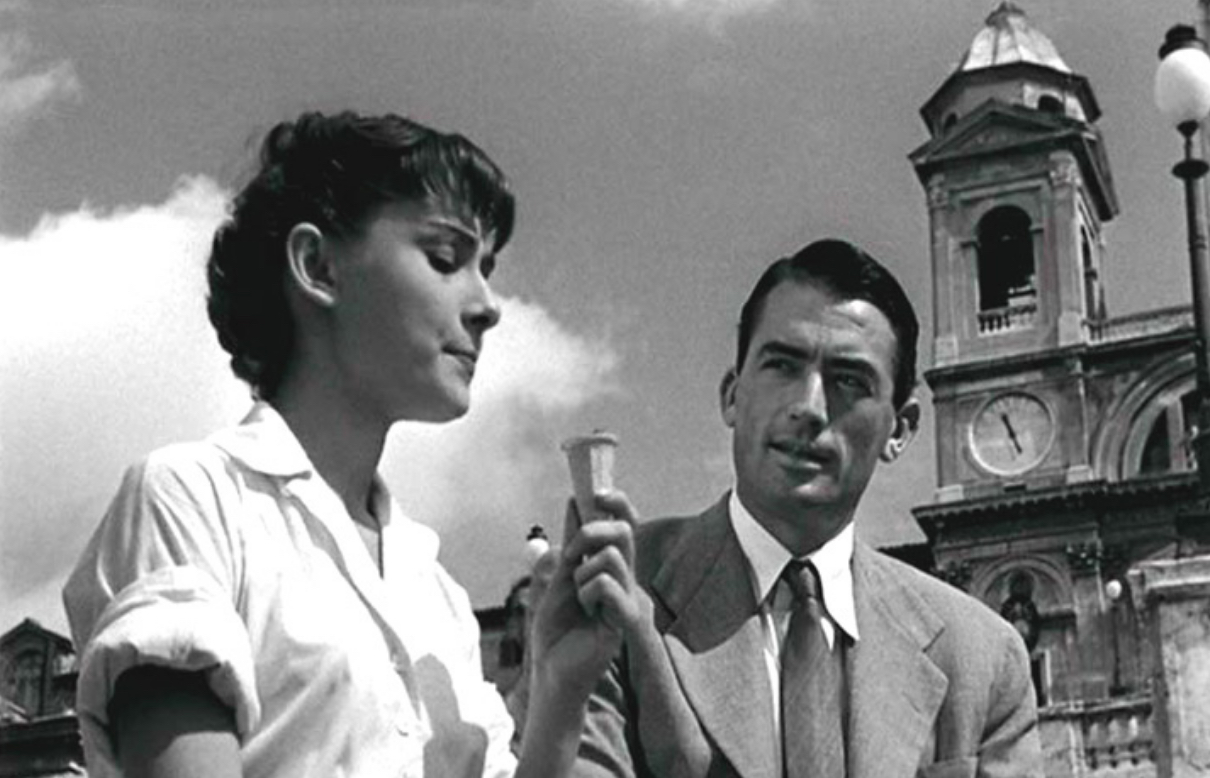 Filmed in Rome, this shamelessly romantic movie gives you all the feels. Although, it should be called “Royal Holiday” this is an important movie on the list. 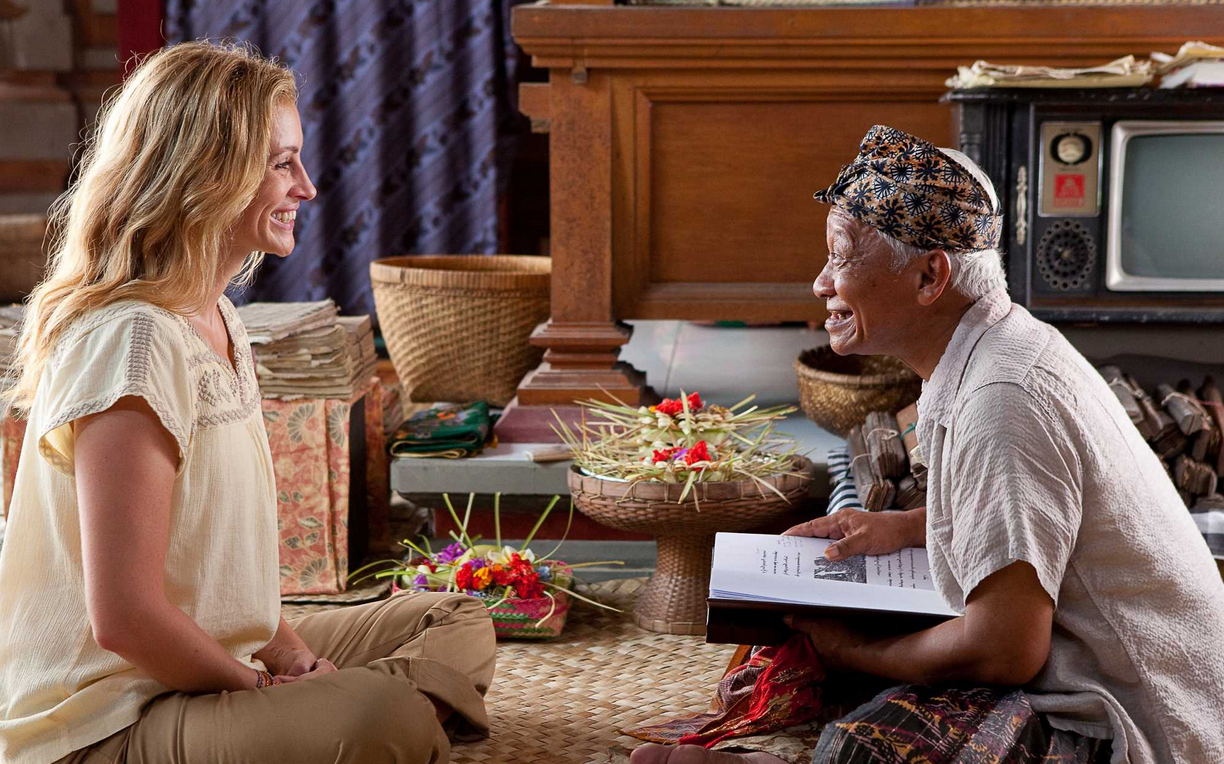 This book-turned-movie Eat Pray Love, has been an inspiration to everyone that has read or seen the film. This will inspire you to venture out of these busy cities and out into the world and find yourself. 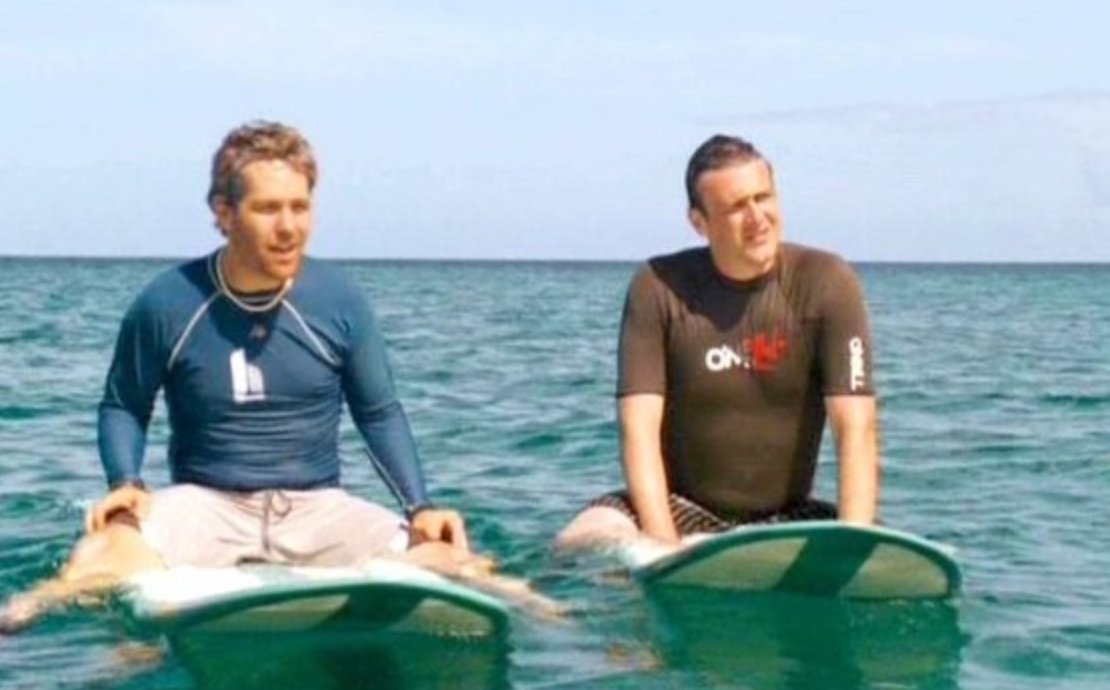 This is actually a hilarious movie, where a man leaves to Hawaii to escape his girlfriend that broke up with him. As he stays in a huge suite and learns to surf and explore the island this makes us want to hop on a flight and do the same! 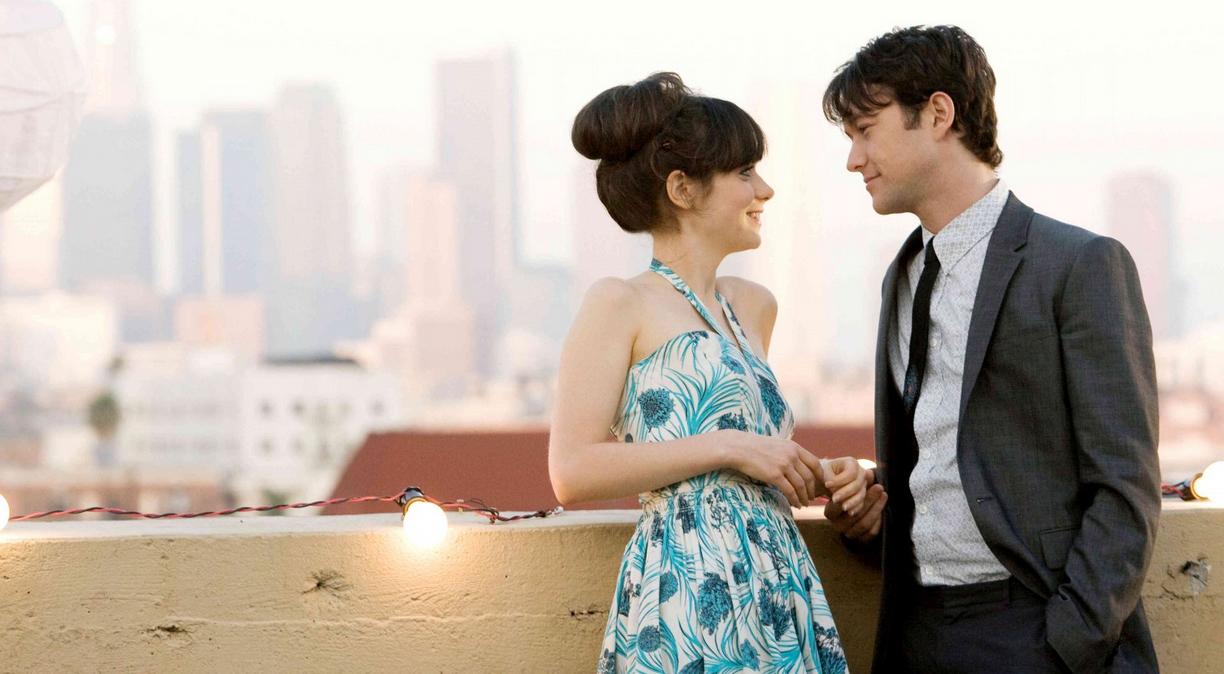 This isn’t a film that is exactly about travel, but to those looking to explore Los Angeles, the scenic views in this movie will serve as great inspiration. This is known to be a highly acclaimed film that shows all the spots in LA that typically aren’t showcased in most movies. This gives you some insight into the true architecture and culture of LA. 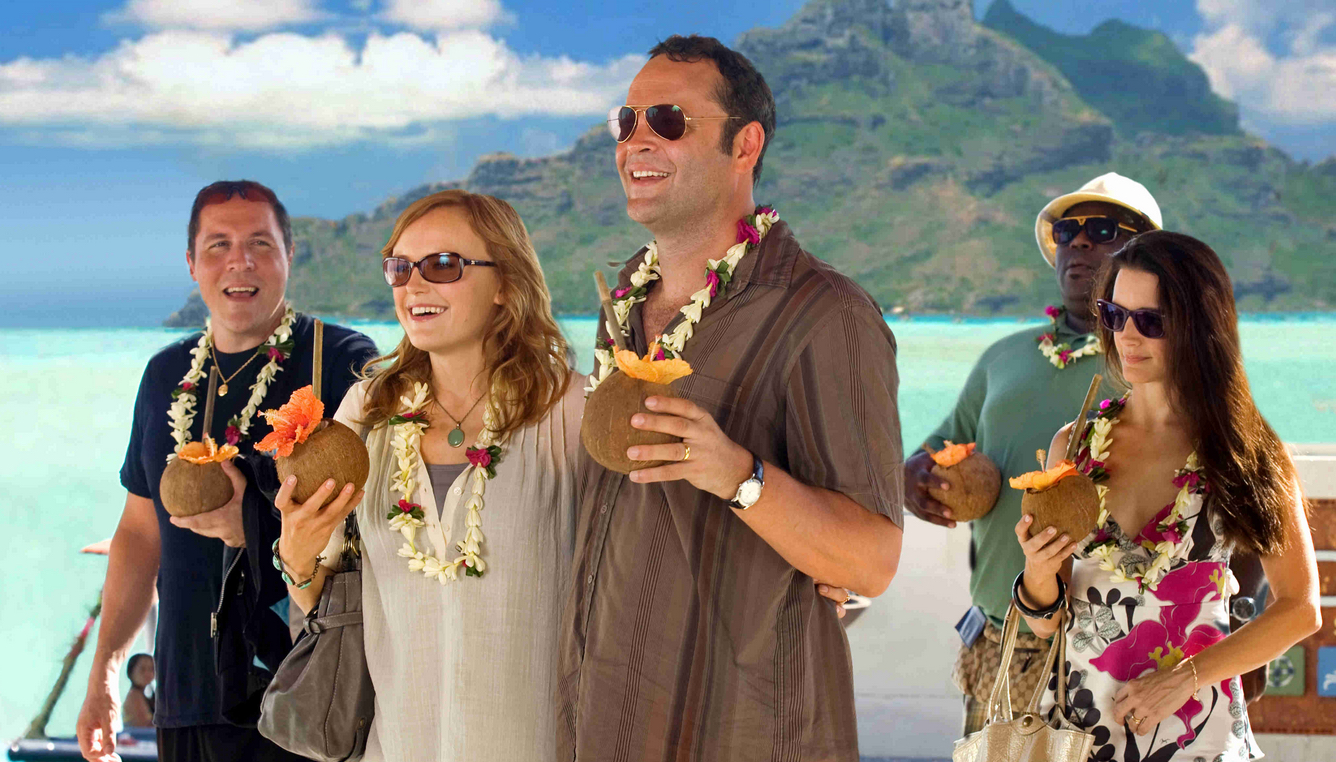 This is a very funny movie that takes you to one of the most beautiful vacation spots out there, Bora Bora. Take a look into the tropical waters and adventures these couples go on. 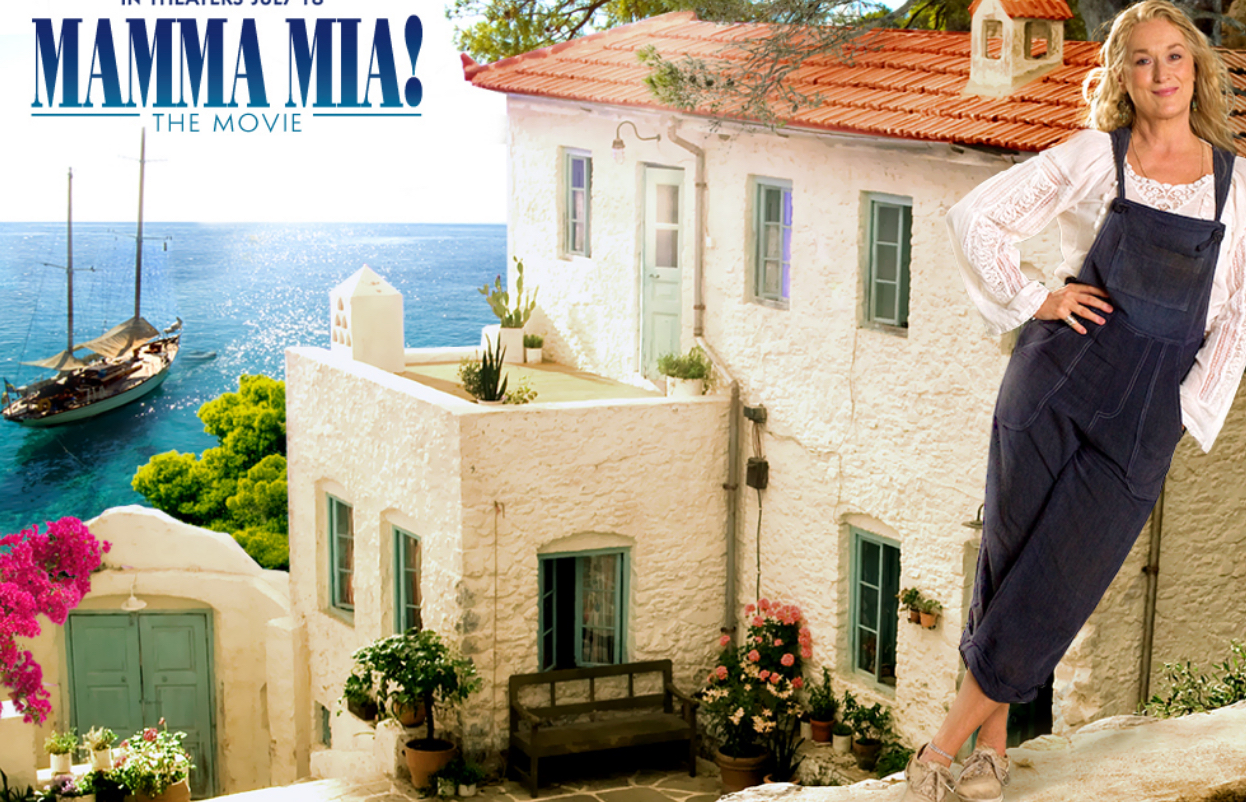 Having been to Greece and seen many movies based in Greece, this has to be the only movie that really shows the true beauty of the islands. Every scene takes place in a beautiful spot on the picture perfect island. It was filmed on the spectacular island of Skopelos, where I hope to venture off too real soon. 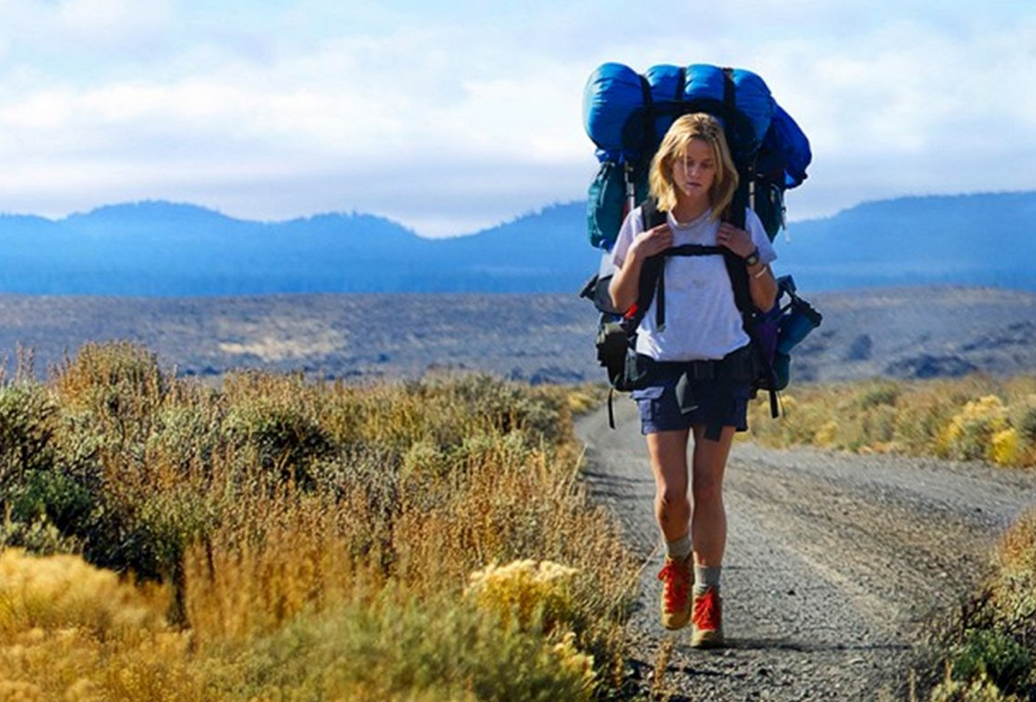 Wild is a true story of the courageous Cheryl Strayed who went on an epic 1,1000 mile venture across the United States. Reese Witherspoon, the award winning actress plays the role beautifully and shows how brave Cheryl was when she went on her solo adventure through the Pacific Coast Highway. 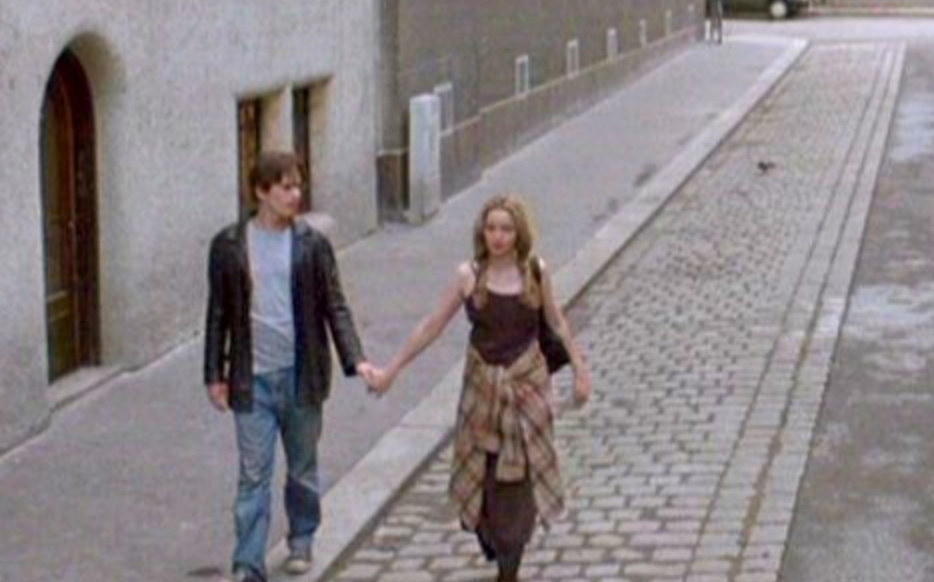 On the way to Vienna, Jesse meets Celine, a student studying in Paris. After finding a surprising connection, Jesse convinces her to stay in Vienna and explore before the city before he embarks on his flight back to the U.S. the following morning. Wandering through the city together and taking in the culture, brings a whole new experience and a need for a spontaneous trip.

Have you seen any of these movies? Which was your favorite?

26 Innovative Beauty Products for the Summer

Travel Guide: Ibiza, Spain (What To Do, Where To Eat, & Where To Go)