10 Surreal Places You Need On Your Bucketlist

10 Surreal Places you need on your bucket list. I’m sure I’m not the only one with a travel bucket list. These are some of the most beautiful places in the world, although I have not been able to travel to all these place, I’m sure they’re worth the trip! 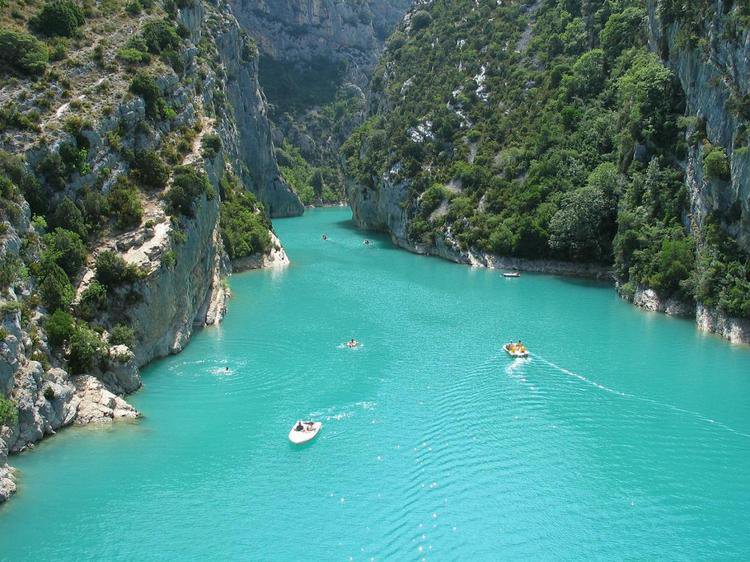 The first on on the list is the “Verdon Gorge” located in the south of France. This river is located in the South-Eastern region of France and is often referred to as Europe’s most beautiful, it is 25km long and is 700m deep. Whether you go rafting, canoeing, or even boating its sure to be an adventure with a nice view. 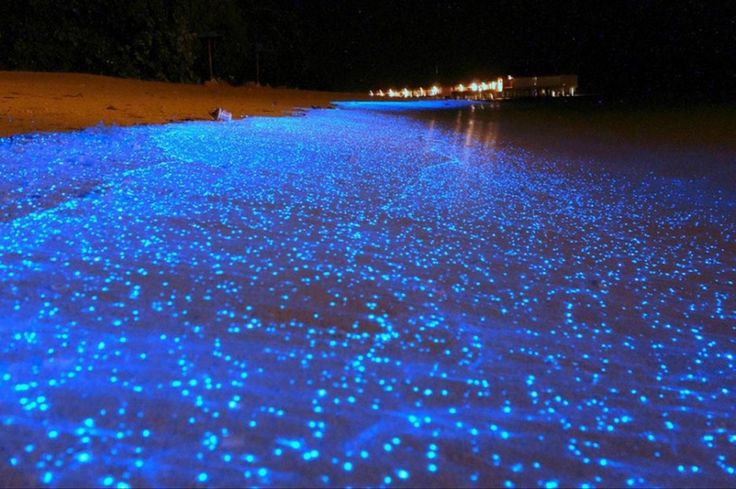 This beach in the Maldive looks like a regular beach throughout the day, but at night it turns into a gorgeous luminescent pool. The phytoplankton that are in the water lucite the beach at night. 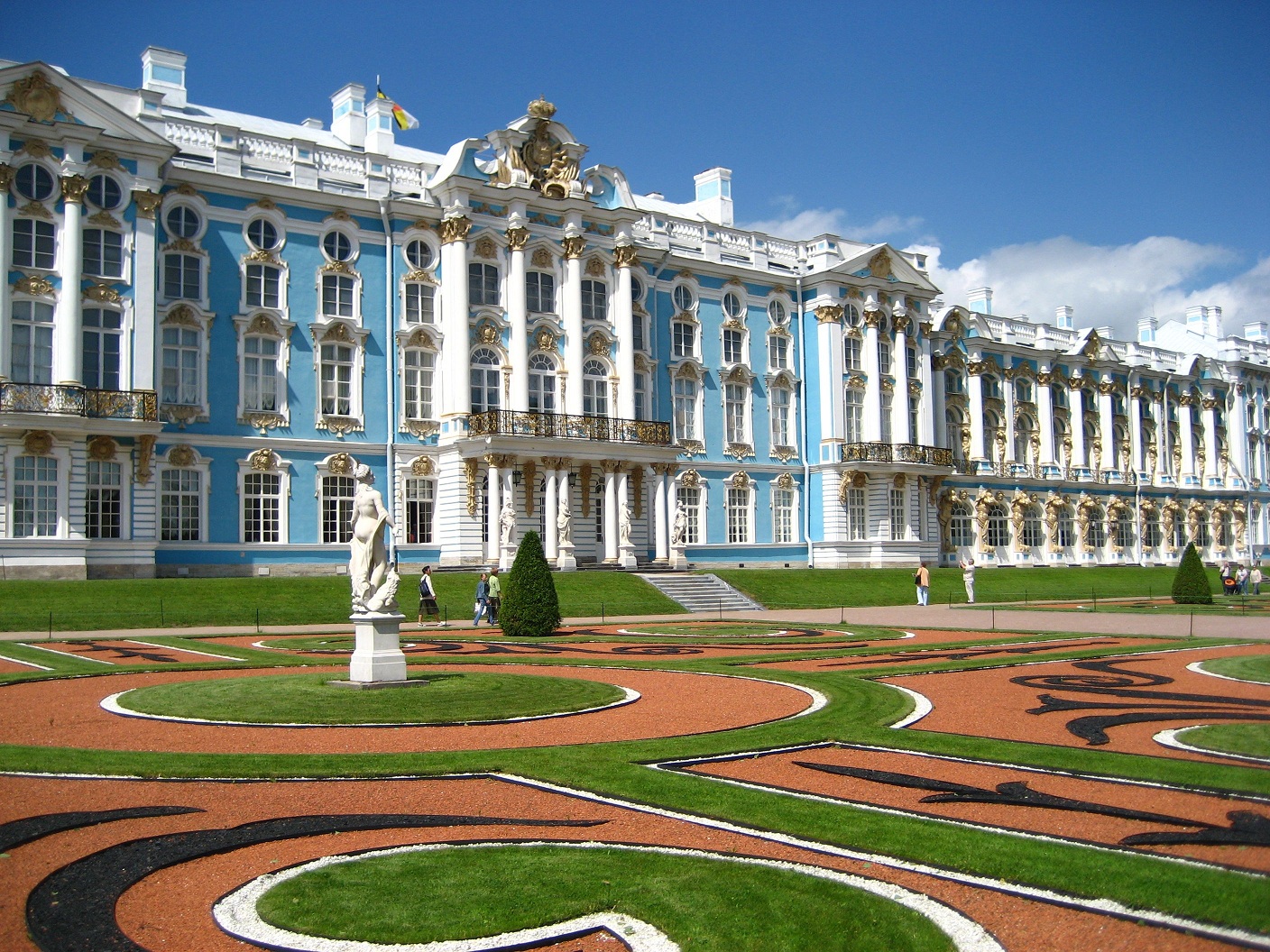 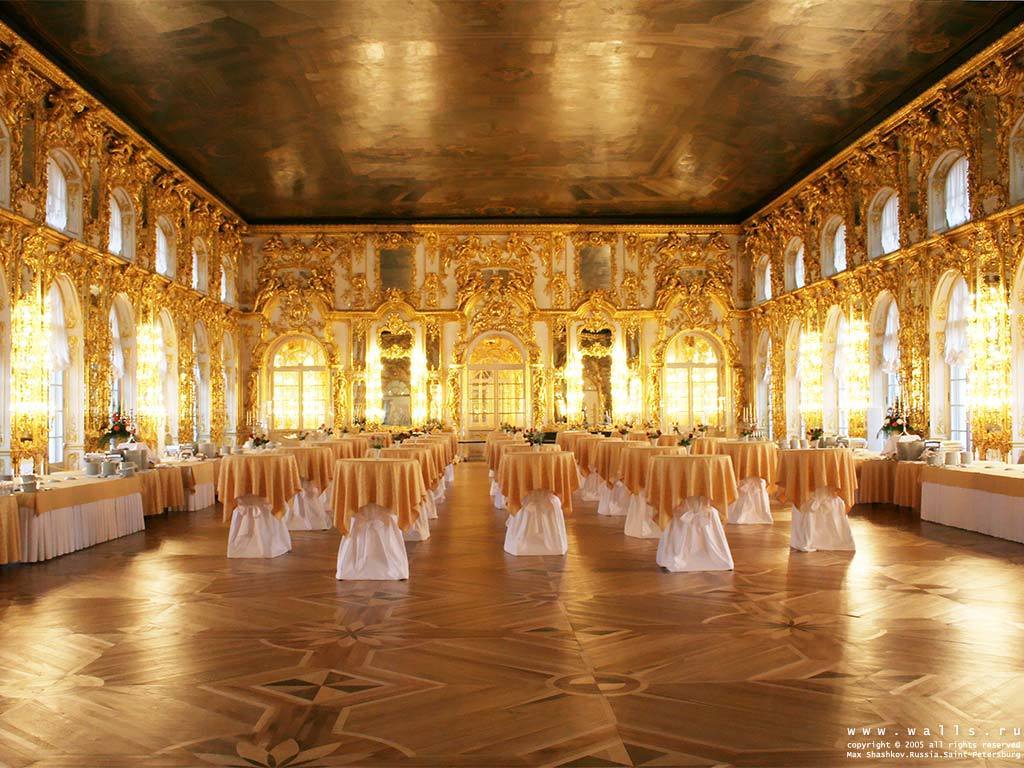 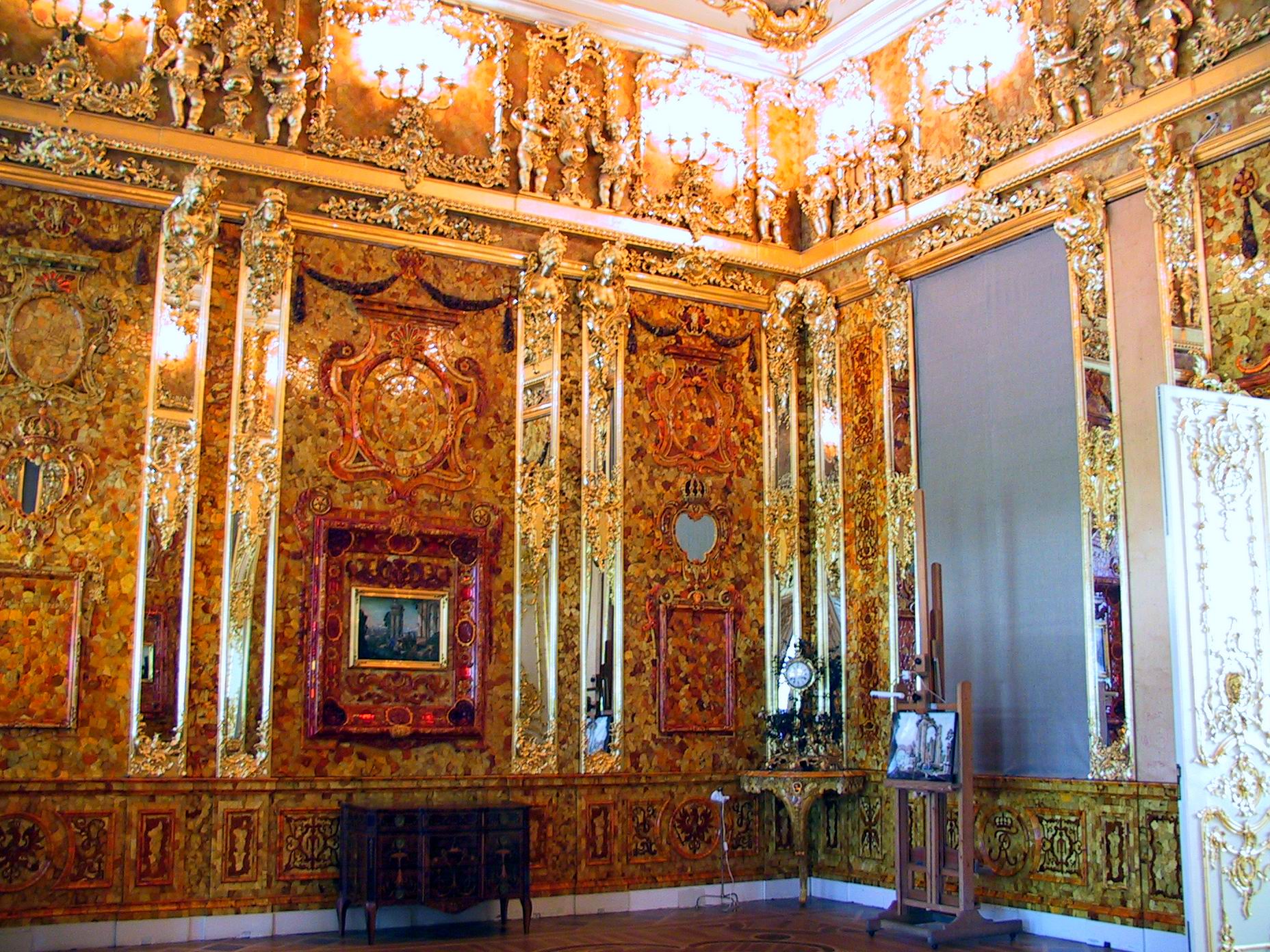 This is a palace in St. Petersburg, Russia it was the summer residence of the Russian tsars. It is one of the most beautiful palace’s I have ever seen. More than 100 kilograms of gold were used to gild the sophisticated stucco façade and numerous statues erected on the roof. There was also a rumor that the palace’s roof was made entirely out of gold. There palace is known for having a world-famous room that is decorated in amber panels with gold leaves and mirrors, known as the “Amber room”. 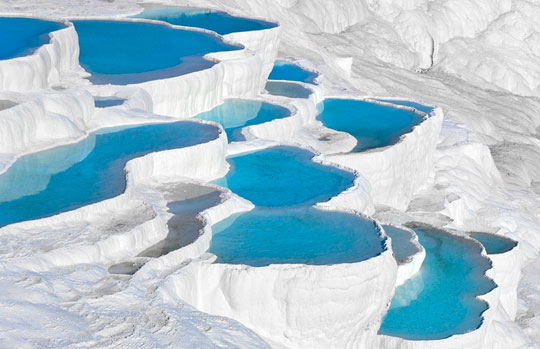 Pamukkale is in western Turkey and is known for its mineral-rich thermal waters. It has attracted many tourists from all over the world. People have bathed in its pools for thousands of years. The area was declared a World Heritage Site, hotels were demolished and roads were removed. When the hotels and roads were demolished they replaced the space with artificial pools. 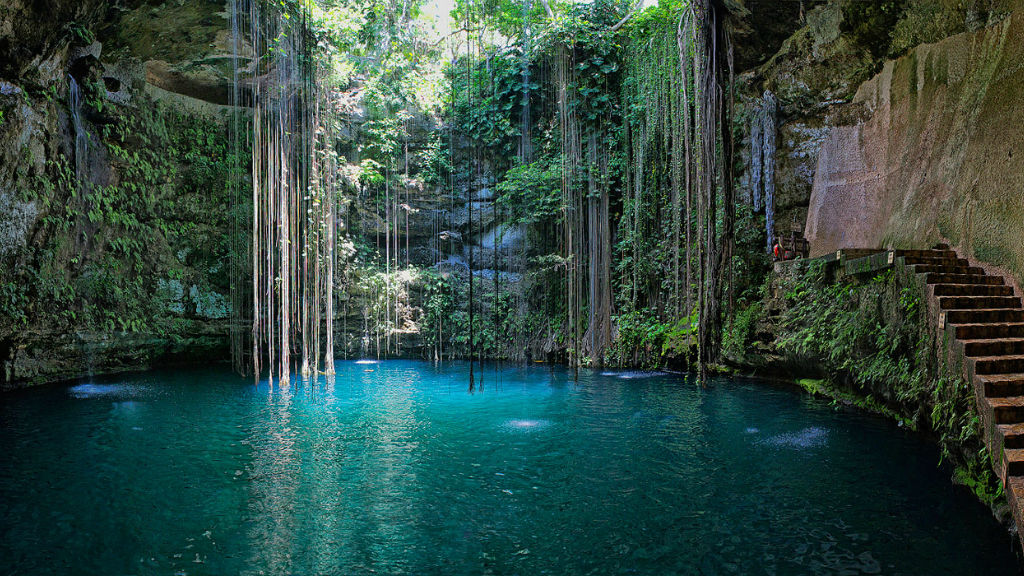 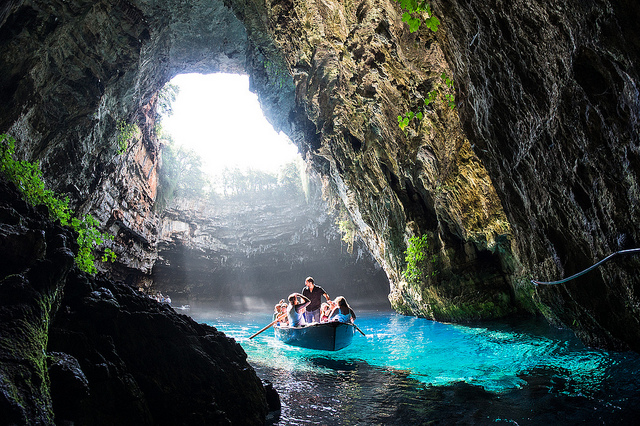 The Melissani Cave or Lake is located on the island of Kefalonia, and in Greek mythology this was known as the ‘Cave of the Nymphs’.

In Chile, they have marble caves, the caves are all natural and were created many years ago. The smooth and swirling cavern walls can change in hue and color depending on the water level and the time of year. The walls of the cavern were formed by almost 6,000 years of waves crashing into it. 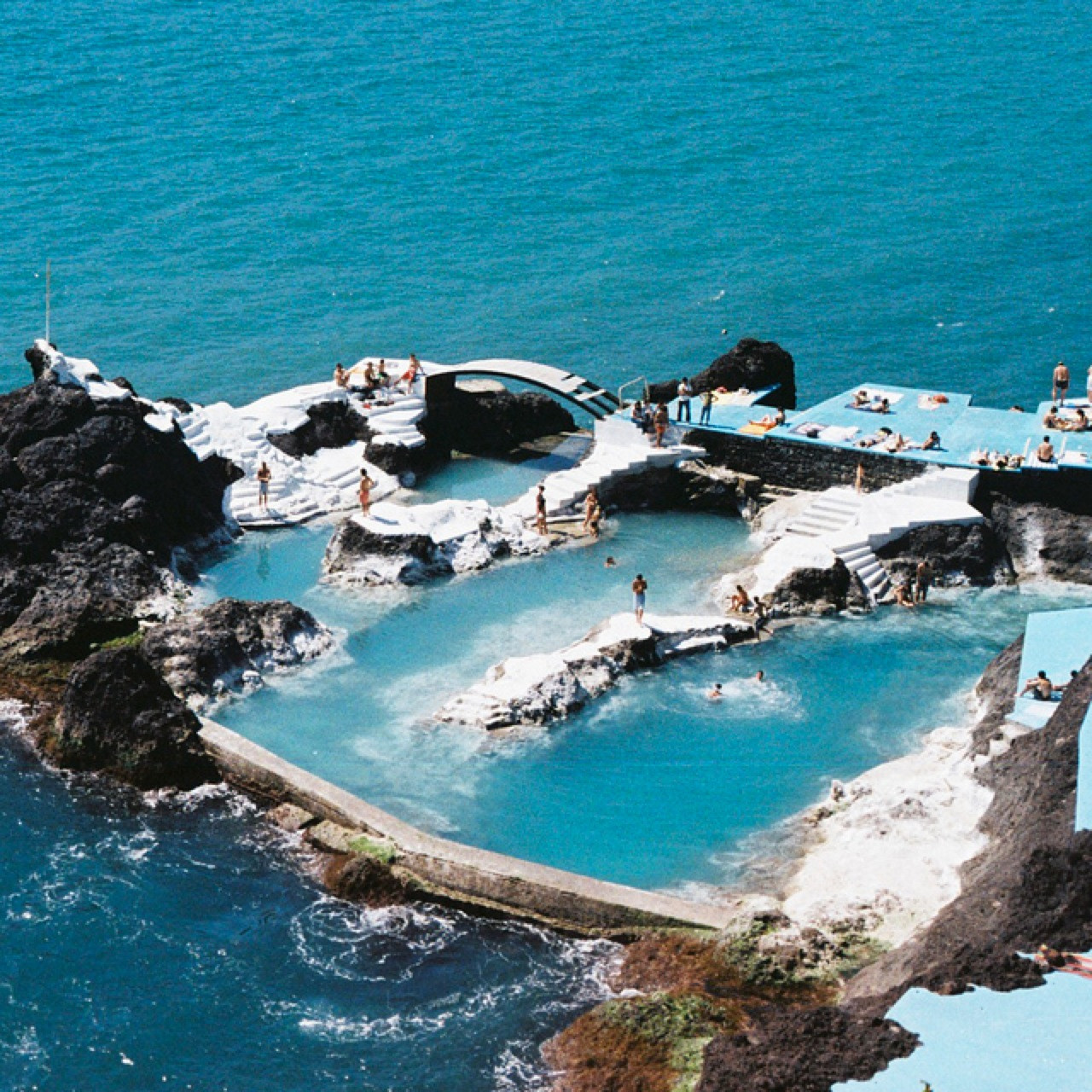 In Madeira, Portugal they have a beautiful natural pools that were made by lava. These natural pools in Portugal are surrounded by lava rocks and filled with clear water from the tide. The pools are beautiful and a perfect place to relax and swim. 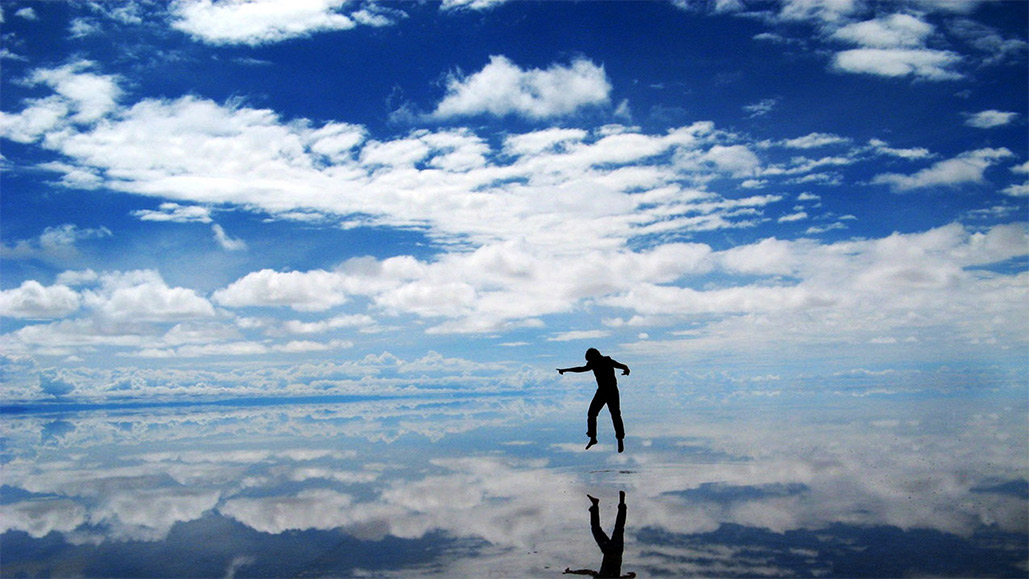 This place in Bolivia was created when the legacy of two prehistoric lakes that dried up, and left 11,000km of bright-white salt. The skies reflect on the floor of the salt and create beautiful allusions.  Although there is no wildlife here you might occasionally see pink flamingos. 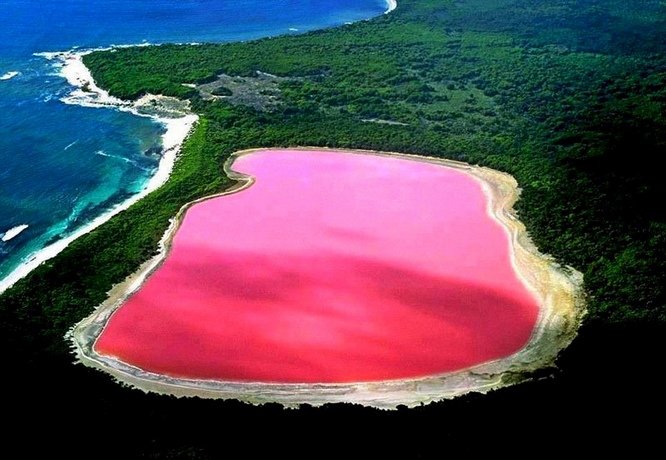 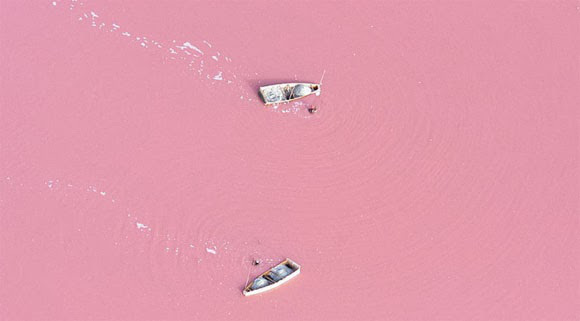 This pink lake in Australia is not edited and is 100% real. The lake is bright pink due to a dye that Algae and bacteria produce, and it is safe to swim in.

This is known as the “most beautiful river in the world”. The river goes on for 100km and has Rapids and waterfalls. The colors on the river are caused by the Macarenia clavigera on the bottom of the river.

Get Breakfast at Tiffany’s at the Blue Box Cafe

7 Steps to Planning the Perfect Getaway

The Most Instagrammable Places in Miami