Travel Guide: Italy (Milan, Lake Como and Cinque Terre). First stop was Milan, which might be the fashion capital of the world, but it has so much more to offer. Whether you are up for a shopping trip, art museum adventures, or want to see an opera, Milan is for you. When I got to Milan, the most interesting things there for me was the mall, and the beautiful ‘Il Duomo’. If you go to Milan make sure to bring a credit card, and a friend that will convince you that you really don’t need those $1,000 dollar boots. Every designer store you enter in Milan will only carry the latest collection. There is no such thing as “last season” in Milan. Everywhere you go you will see designer stores and cafe’s that are named after designer stores, as well as hotels.

These are some of my favorite items that I bought during this very long week of shopping. 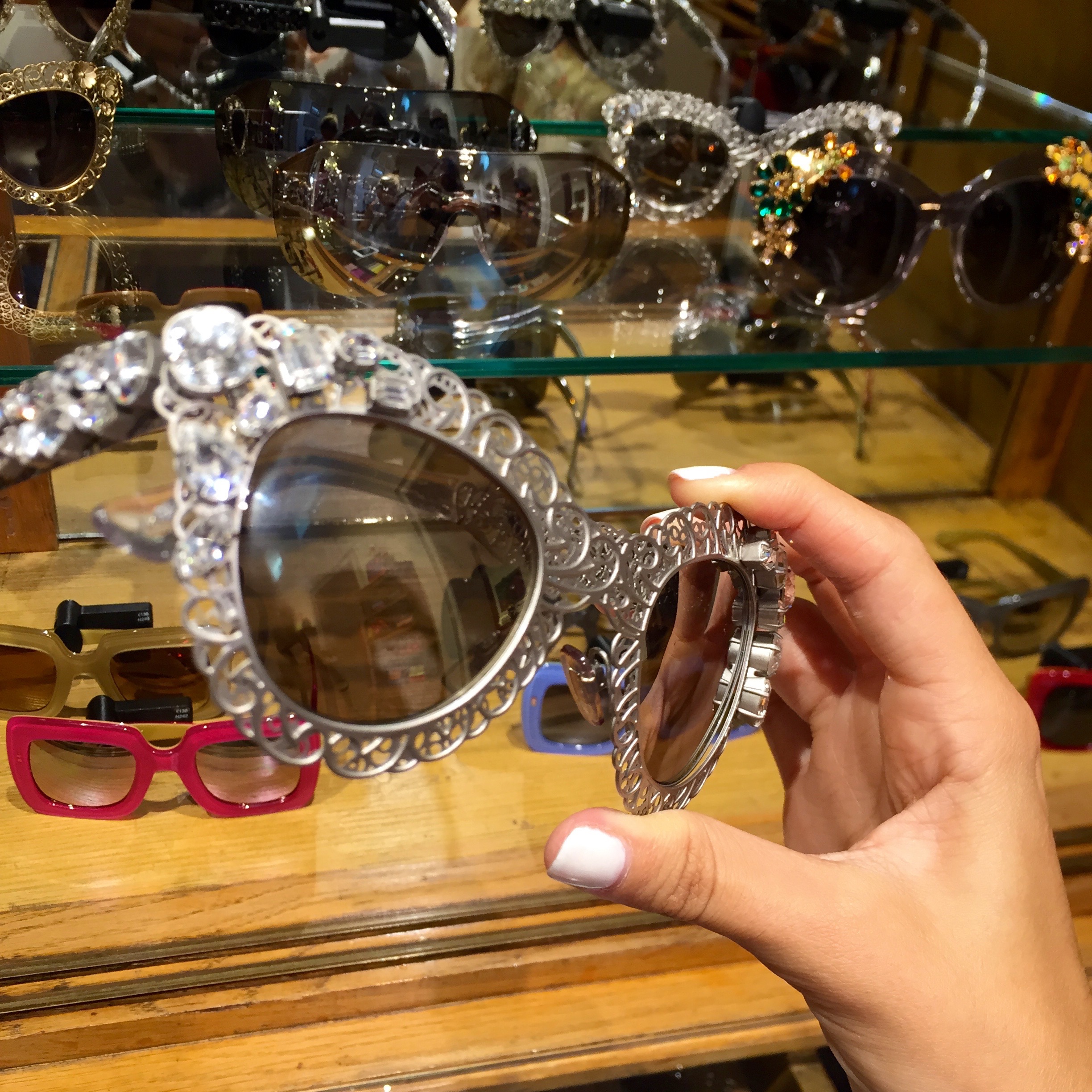 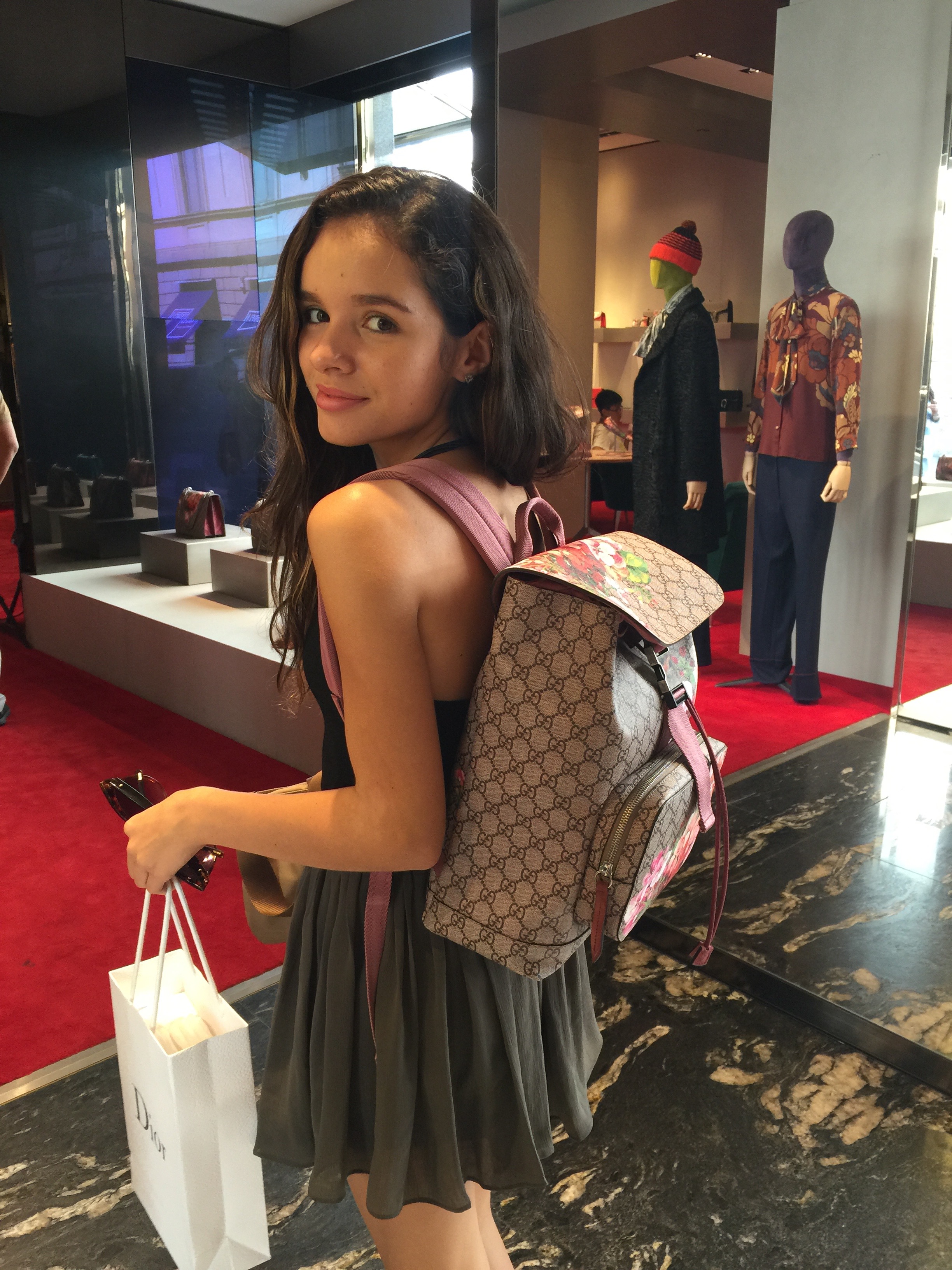 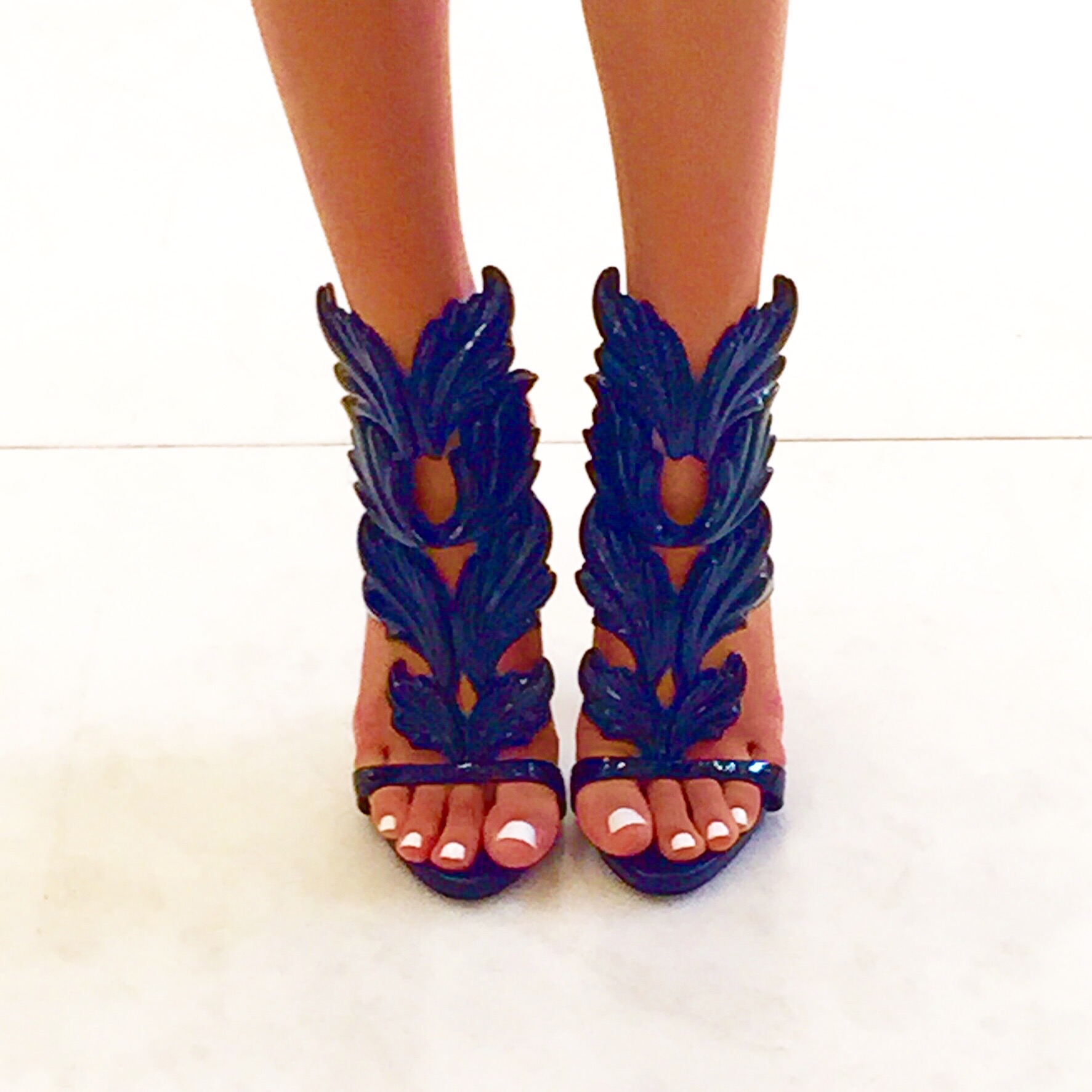 There was much more that I didn’t picture but you get the idea! 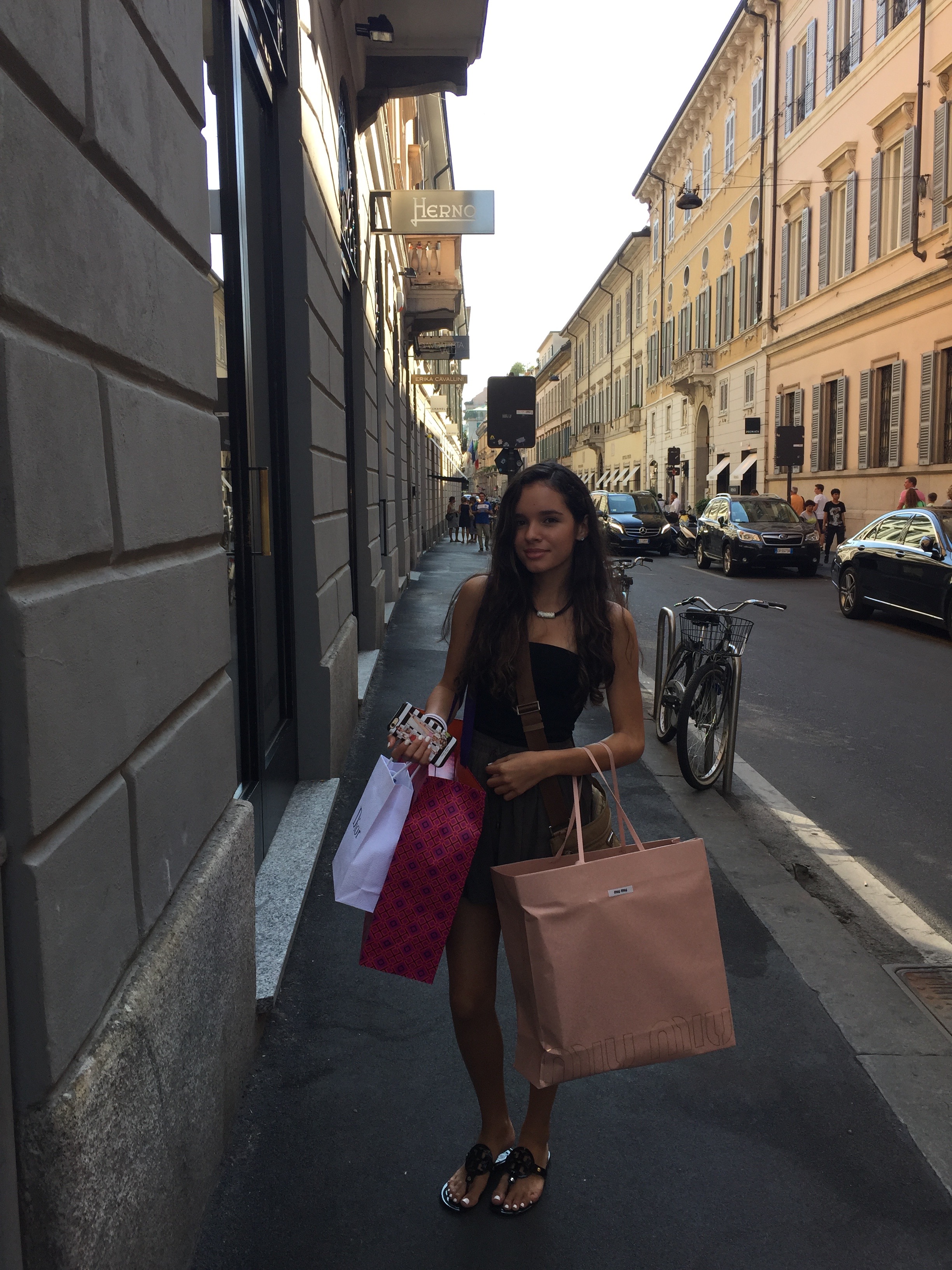 One of the best places to shop was ‘La Rinascente’ which is a huge mall filled with different stores. 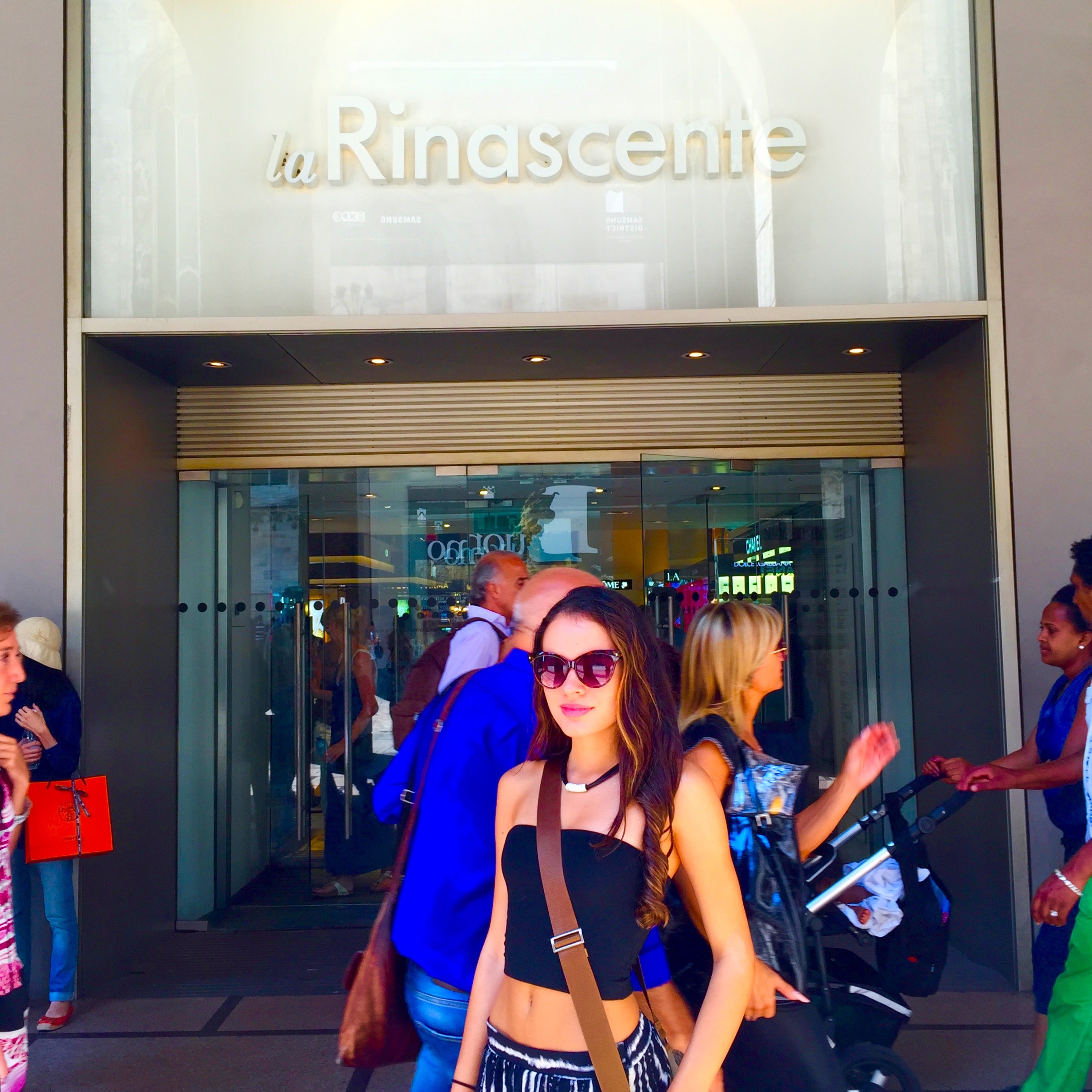 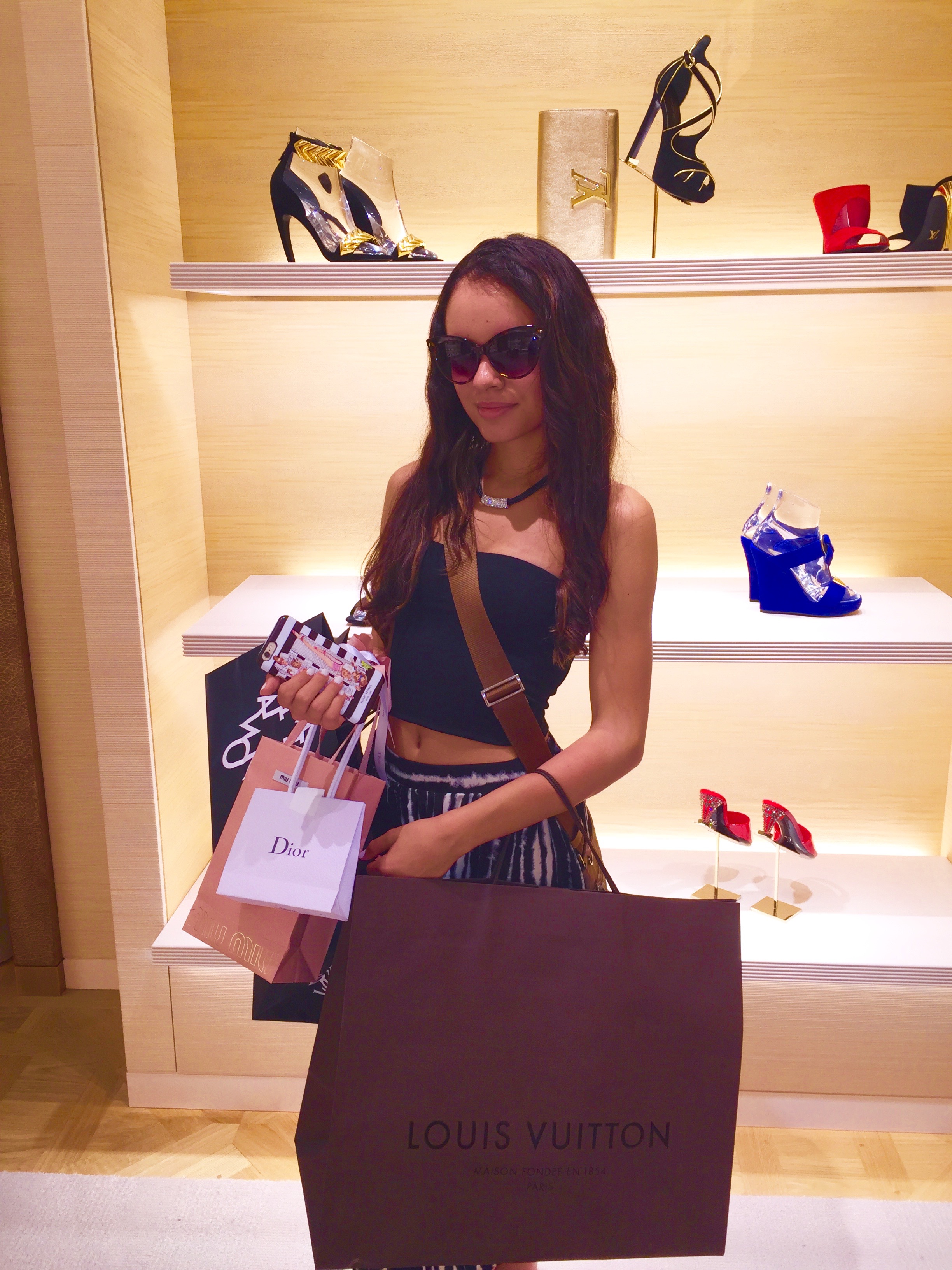 There is also the ‘Galleria Vittorio Emanuele’ which is right next to “Il Duomo”. It is one of the oldest shopping malls and is open and filled with stores and restaurants. 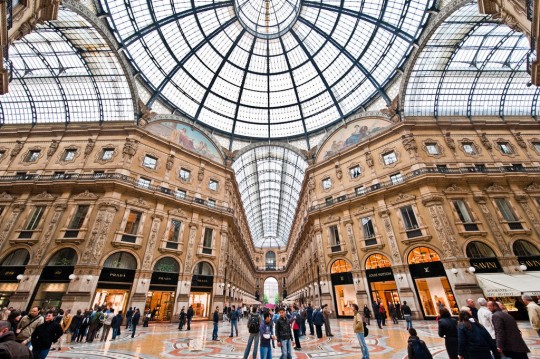 After leaving Milan I went to Lake Como, Italy which is a romantic little place near Switzerland. 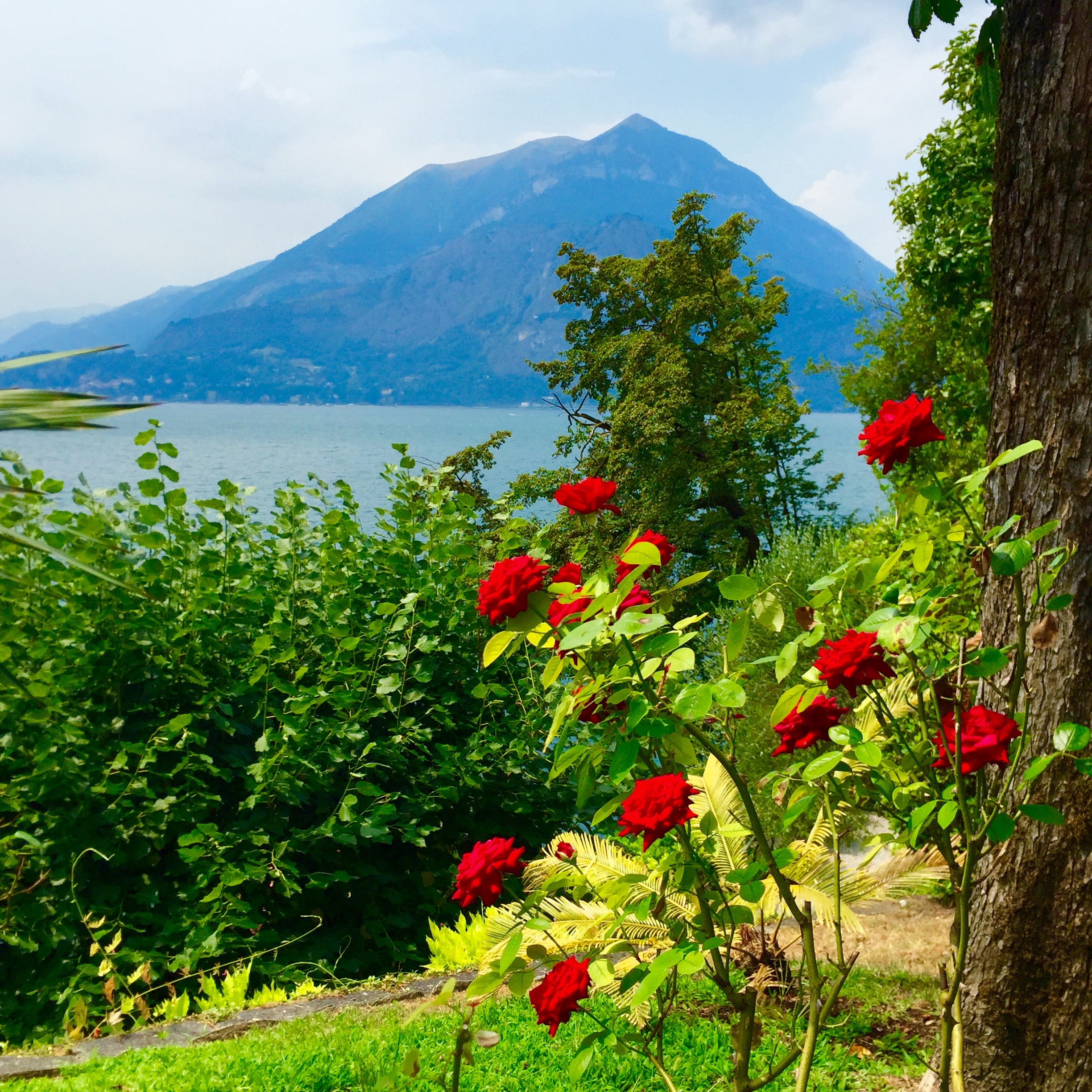 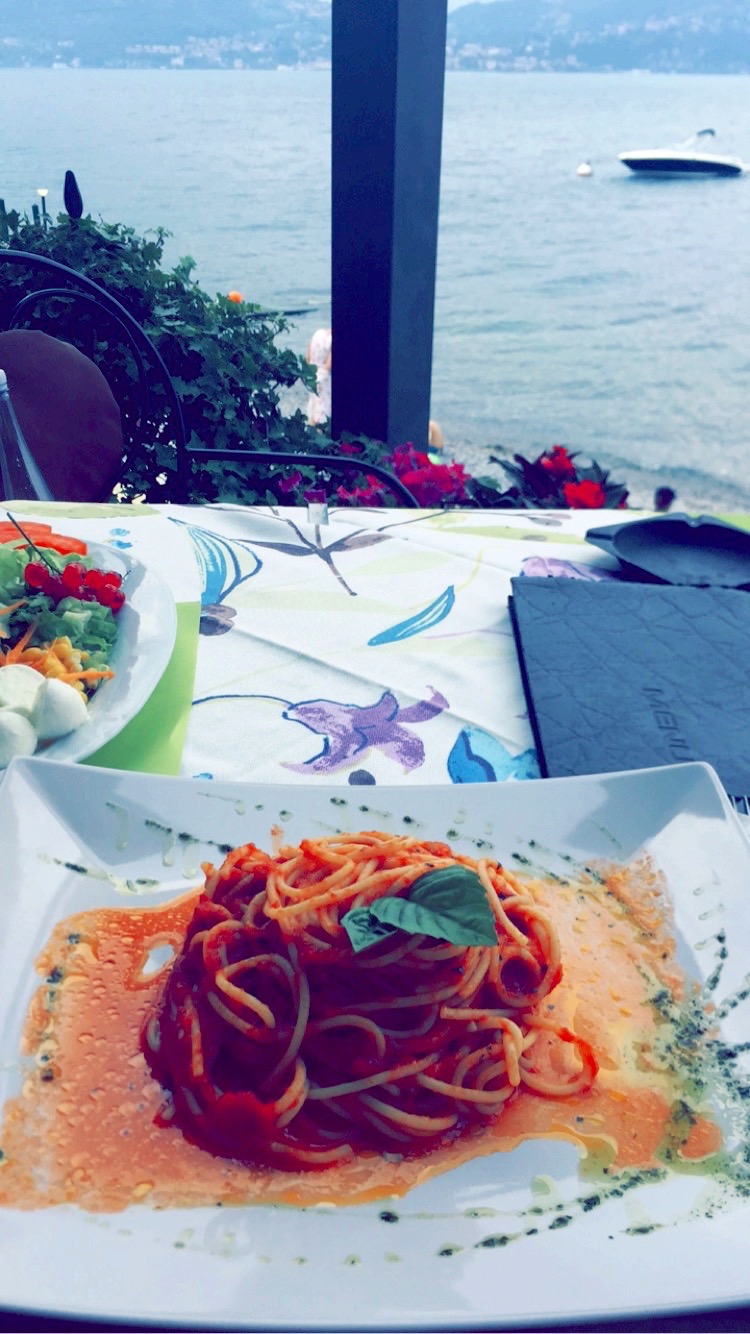 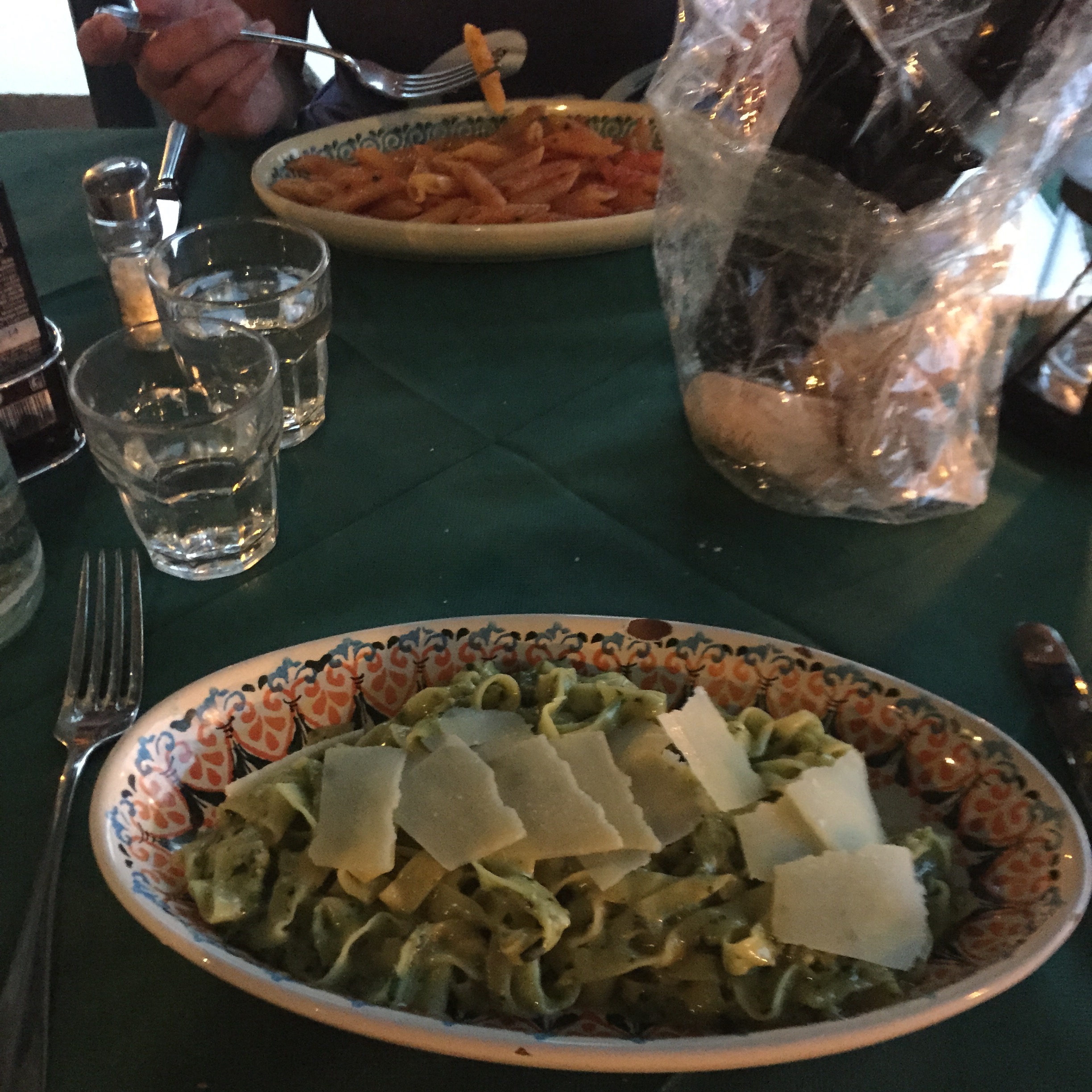 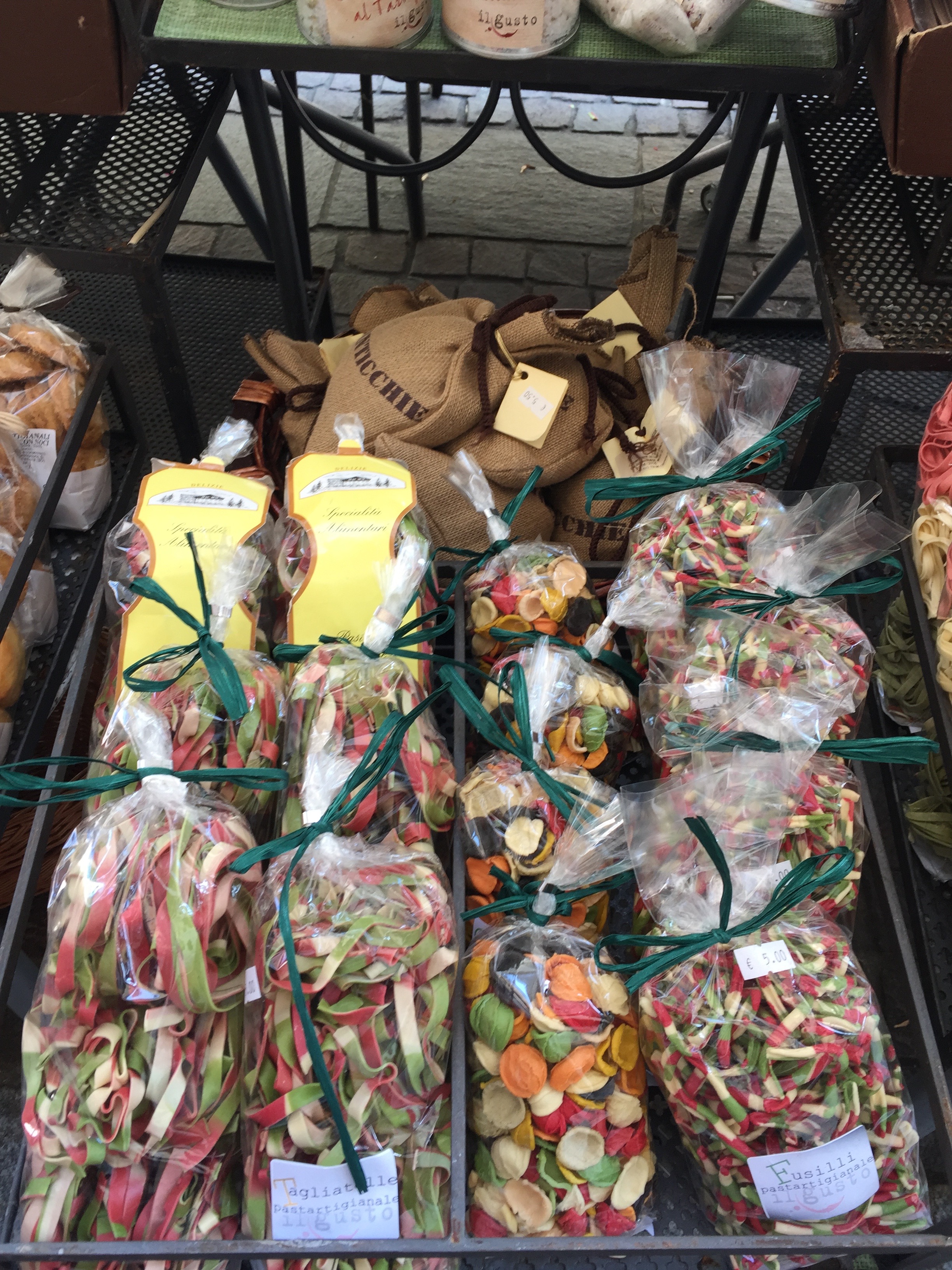 In Lake Como, there are tiny towns that surround the lake. You can get to these towns using the ferry’s which run all day. I went to every town the ferry offered. This picture was in one of the towns, Bellagio. 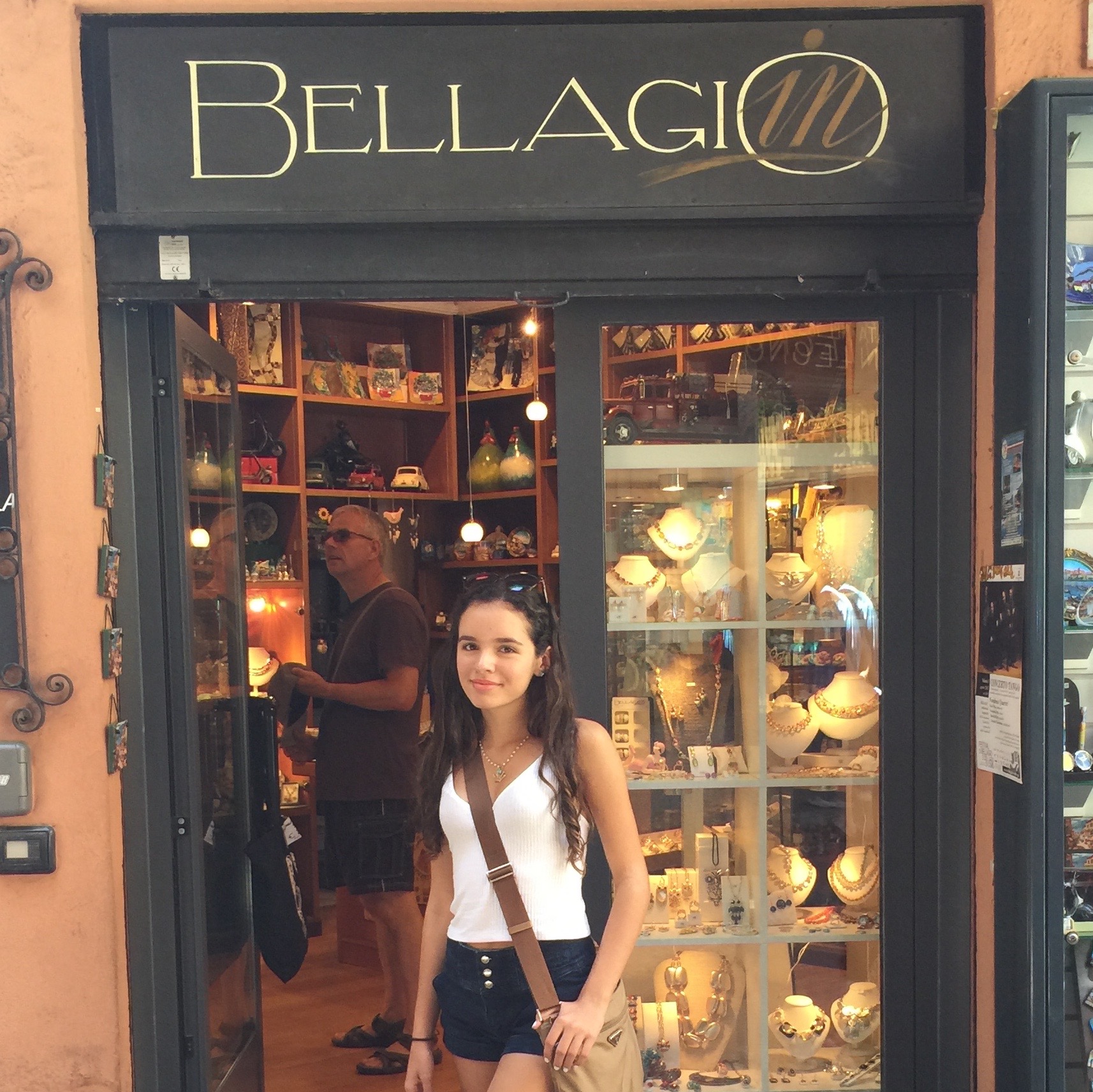 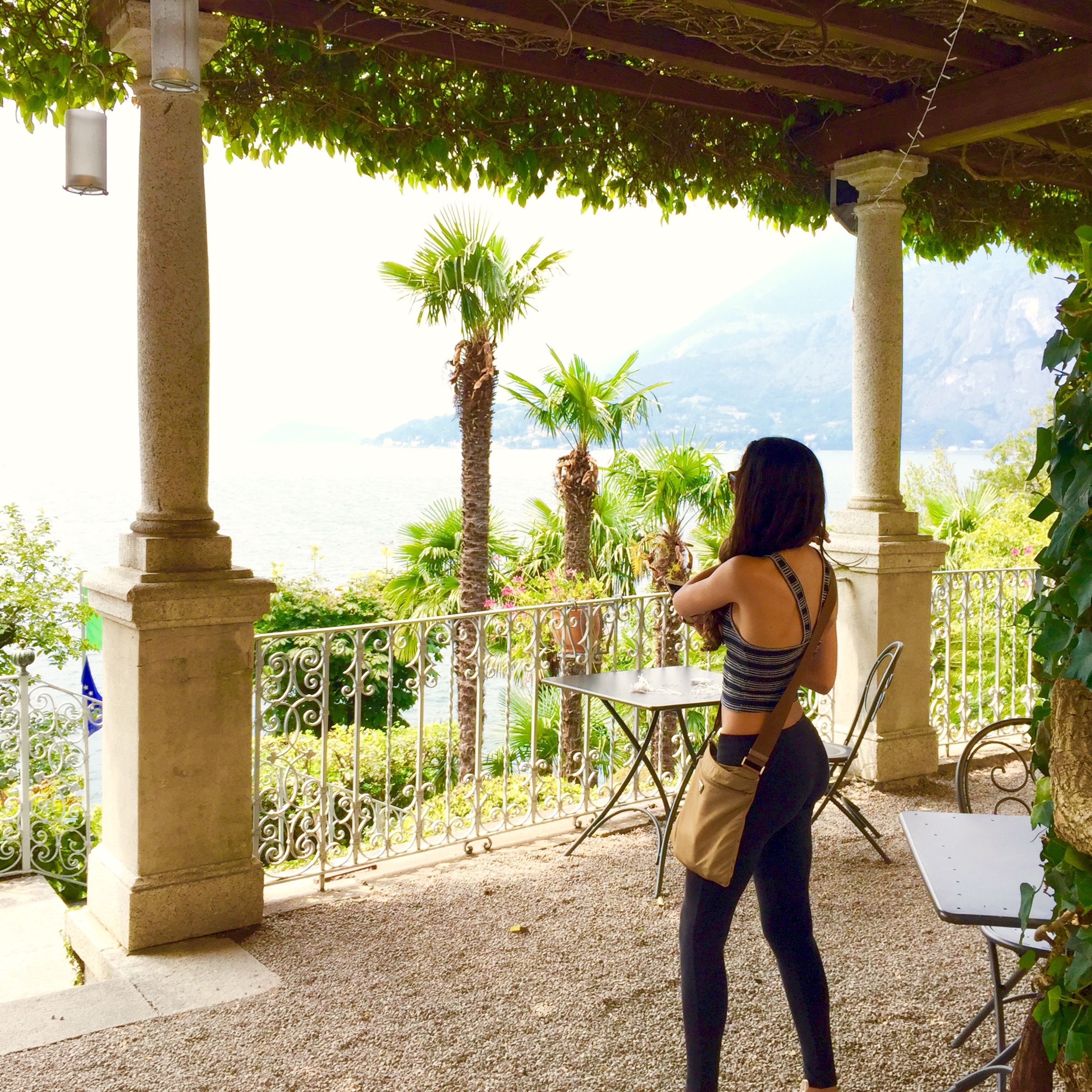 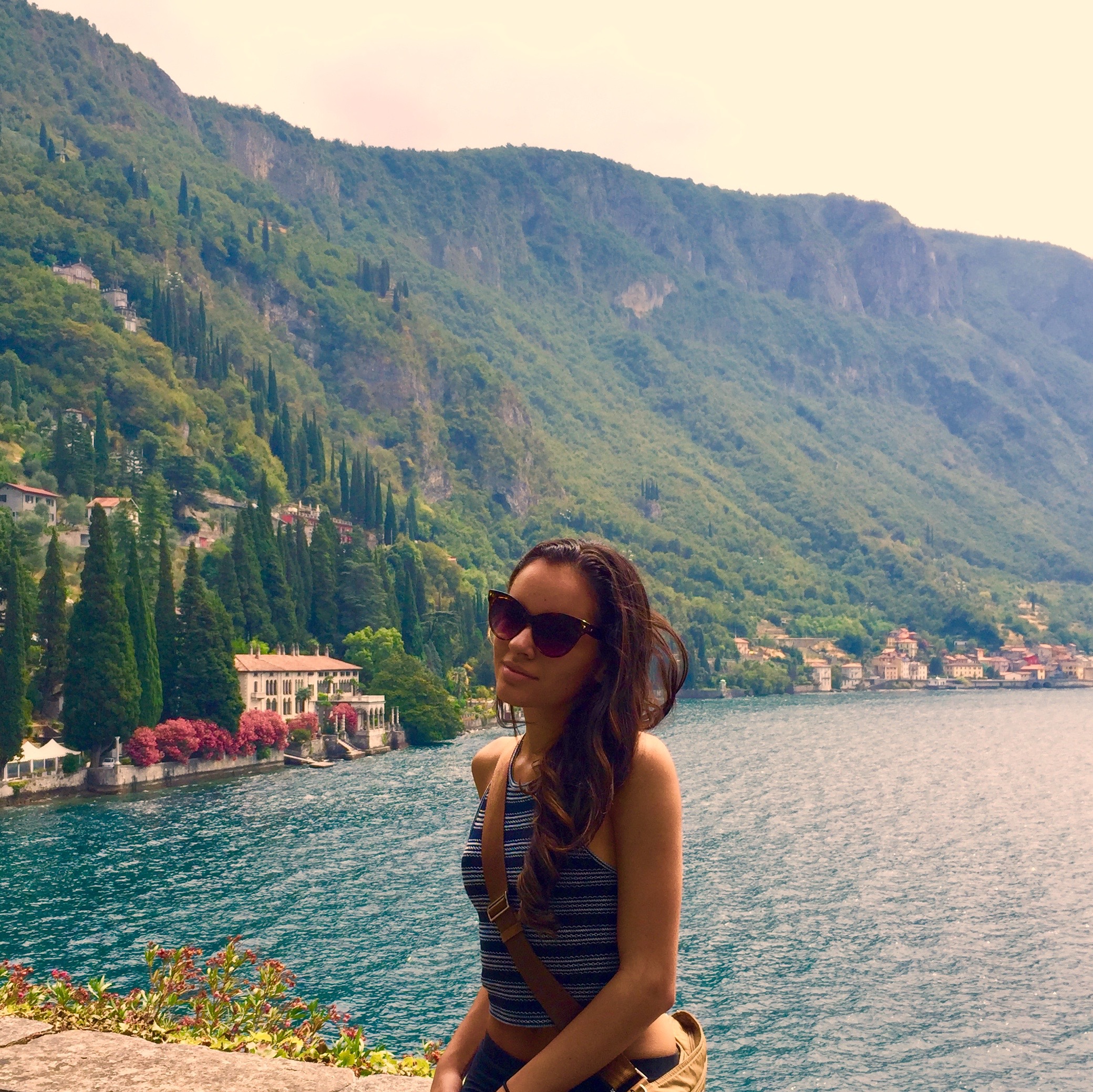 When I left Lake Como, I went to ‘Cinque Terre‘ which means five lands because it encompasses five beautiful towns. There is train you can take to see all five towns, ano also a bus. The five towns are: Monterosso al Mare, Vernazza, Corniglia, Manarola, and Riomaggiore. My favorite was Monterosso because of the beach. 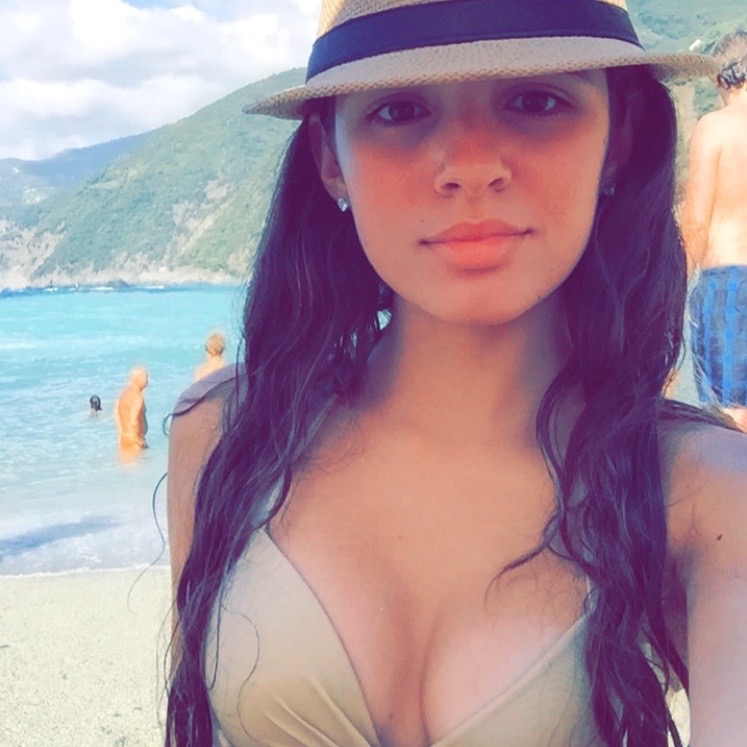 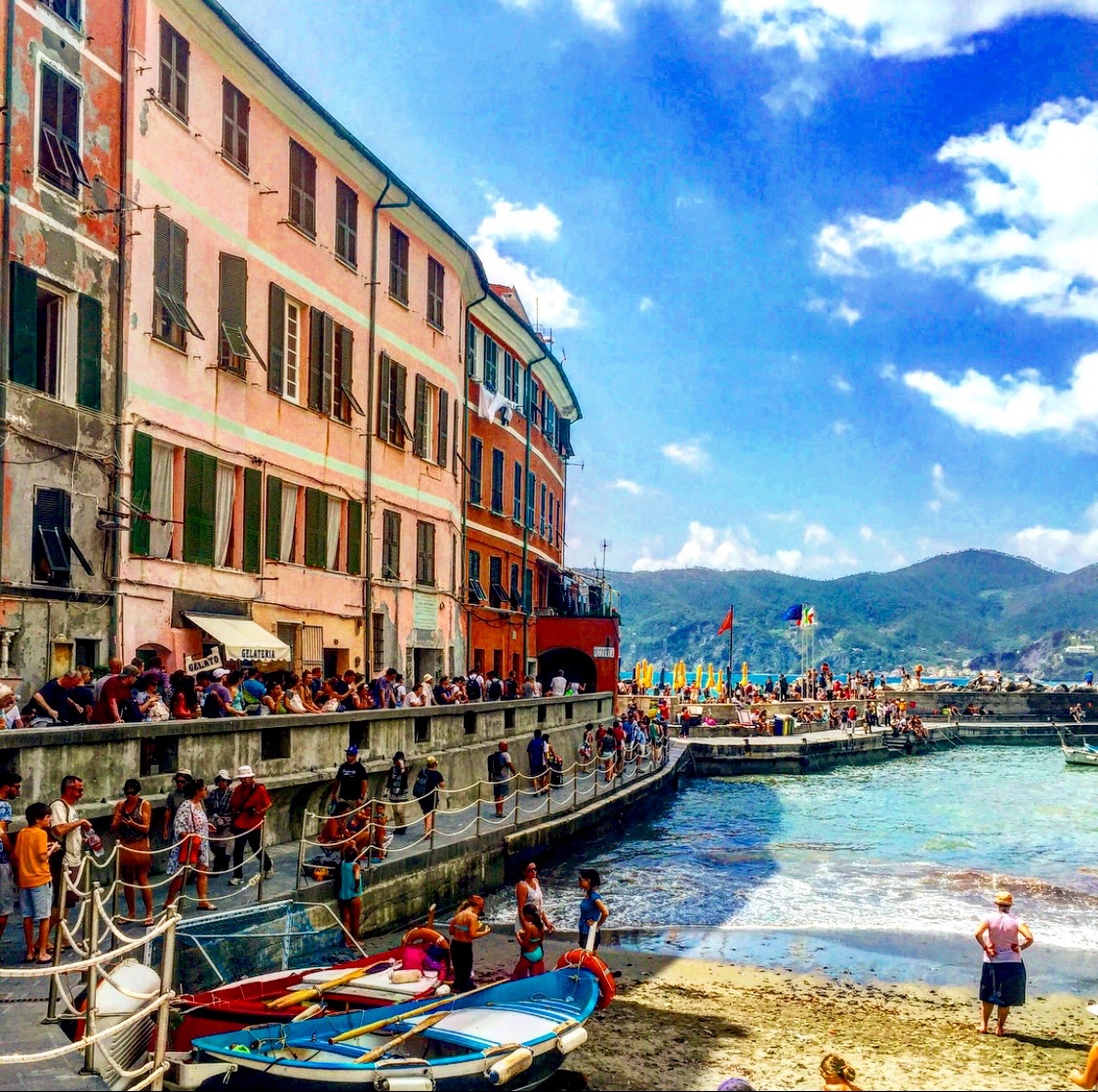 Manarola a vibrant and colorful city which is full of tiny little stores and family restaurants with delicious food. 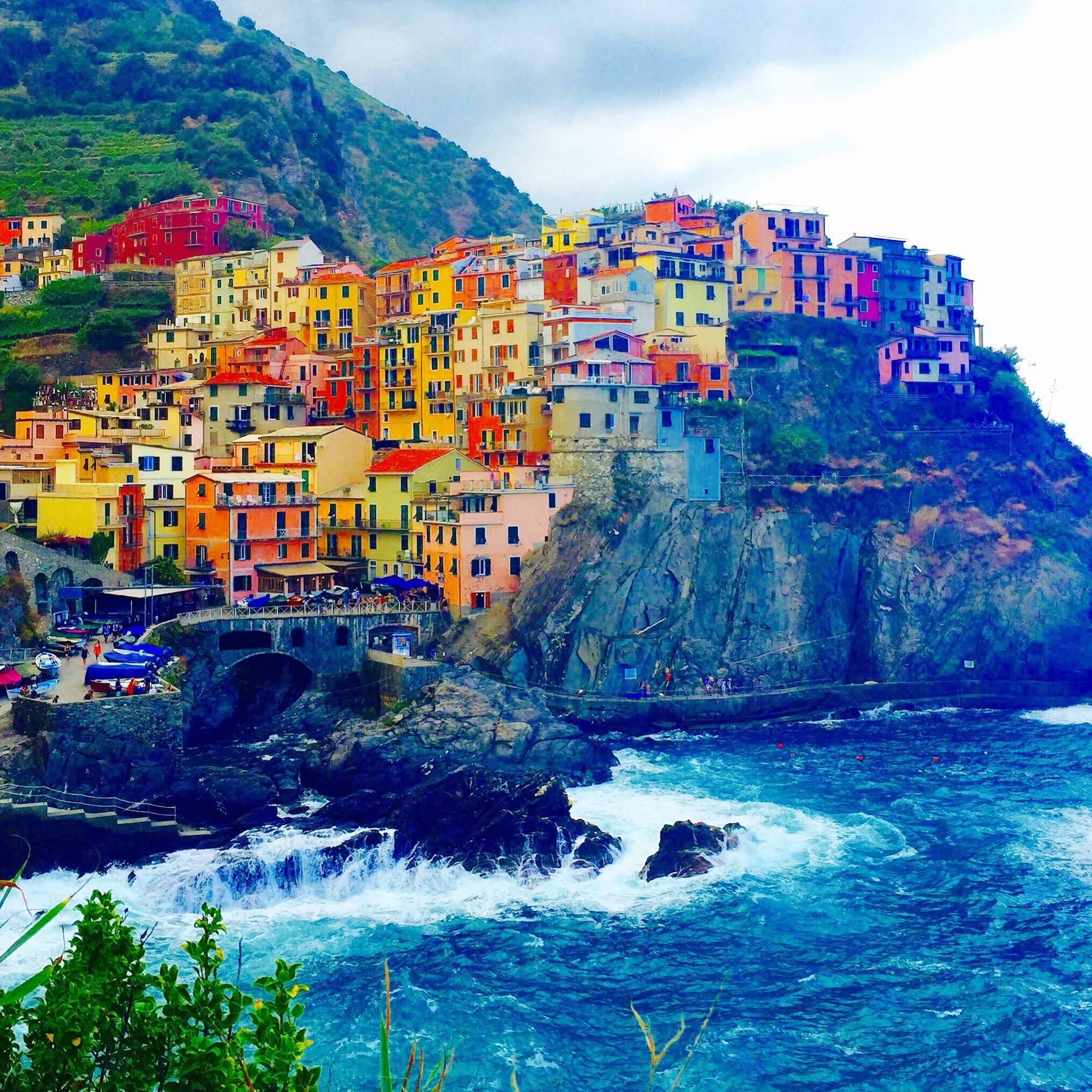 Another city is Corniglia, it is an amazing place, but you can’t get there without climbing 382 steps to get to the town. It is a big exercise but the view is worth it. After climbing up those stairs I rewarded myself to some homemade gelato. 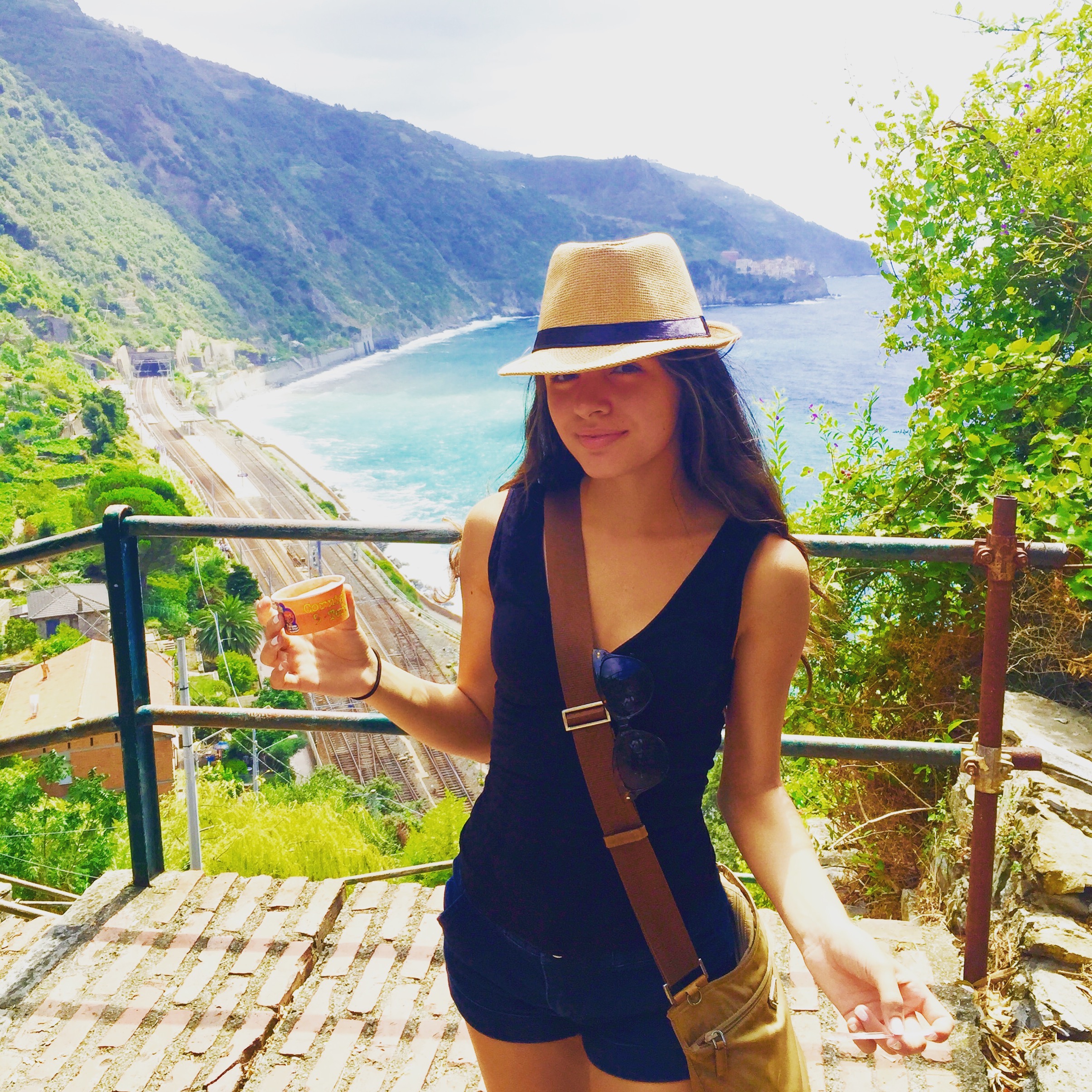 Get Breakfast at Tiffany’s at the Blue Box Cafe

7 Steps to Planning the Perfect Getaway

The Top 5 Hotels in Miami Beach

Travel Guide: Ibiza, Spain (What To Do, Where To Eat, & Where To Go)