Fashion Update: France bans “too-thin” models. They joined Israel, who in 2012 passed a law that banned underweight models, as well as Italy and Spain, which have similar measures. Over 40,000 people suffer from anorexia in France, 90% are women. To try and prevent other women from getting anorexia, France has officially banned models they seem to be too-thin, and demand that photoshopping be labeled. They are done with having magazines promote an unrealistic body image and are taking a stand.

This is a huge step into the future of the fashion industry. This not only shows that the fashion industry is doing their best to protect their models, but it is helping other women who wish to become models and don’t feel they have to harm their bodies in the process. A change like this is going to revolutionize the industry. 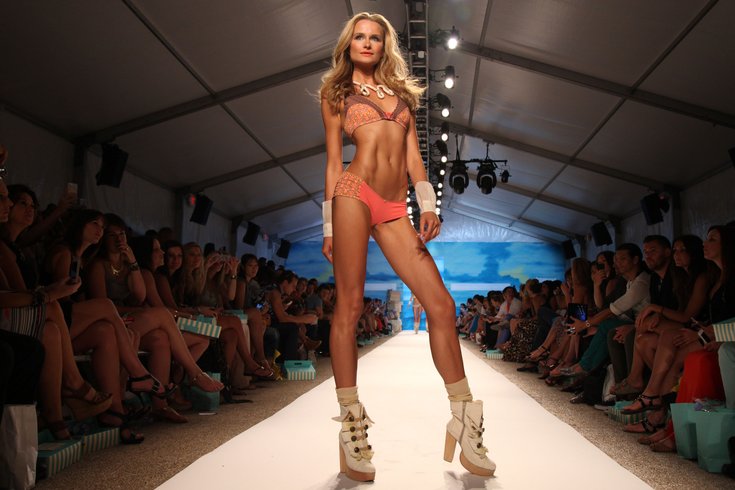 The new “skinny-model ban”, as it is being referred to, requires that the models present a doctors note stating that they are healthy and that their (BMI), body mass index is above 18. Any brand or agency that fails to comply to these standards will face 6 months in jail or more, as well as fines that are up to €75,000-82,000.

This is not all though, all photos that have been manipulated through photoshop must have a disclosure that states the photos have been changed. This is going to dramatically change french magazines and other advertisements. The bill states that “The images of the body rewarding excessive thinness or wasting and stigmatizing curves undeniably contributes to unhappiness, especially among young women.”

Outfit Ideas for the 4th of July: Red, Sparkles & Blue