The three-night extravaganza included a women’s collection showcase at The Metropolitan Opera House. 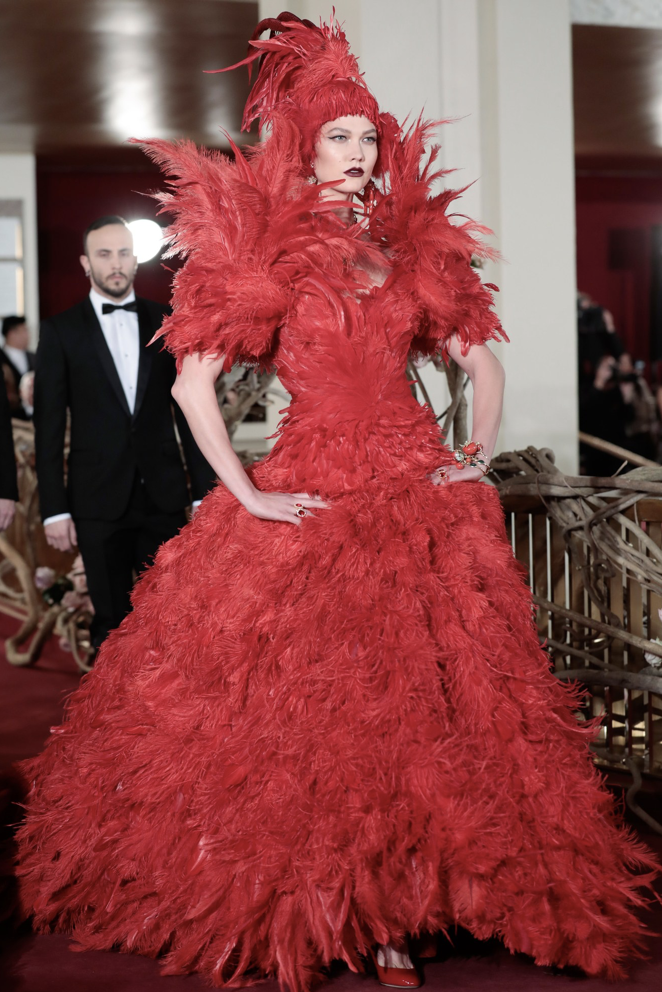 This show was the finale of the weekends Alta activities. The show took place at the Metropolitan Opera House and naturally the opera was one of the inspirations of the clothes that was presented. Similarly when designers Domenico Dolce and Stefano Gabbana presented their couture collection at La Scala, the famous opera house in Milan, Italy. 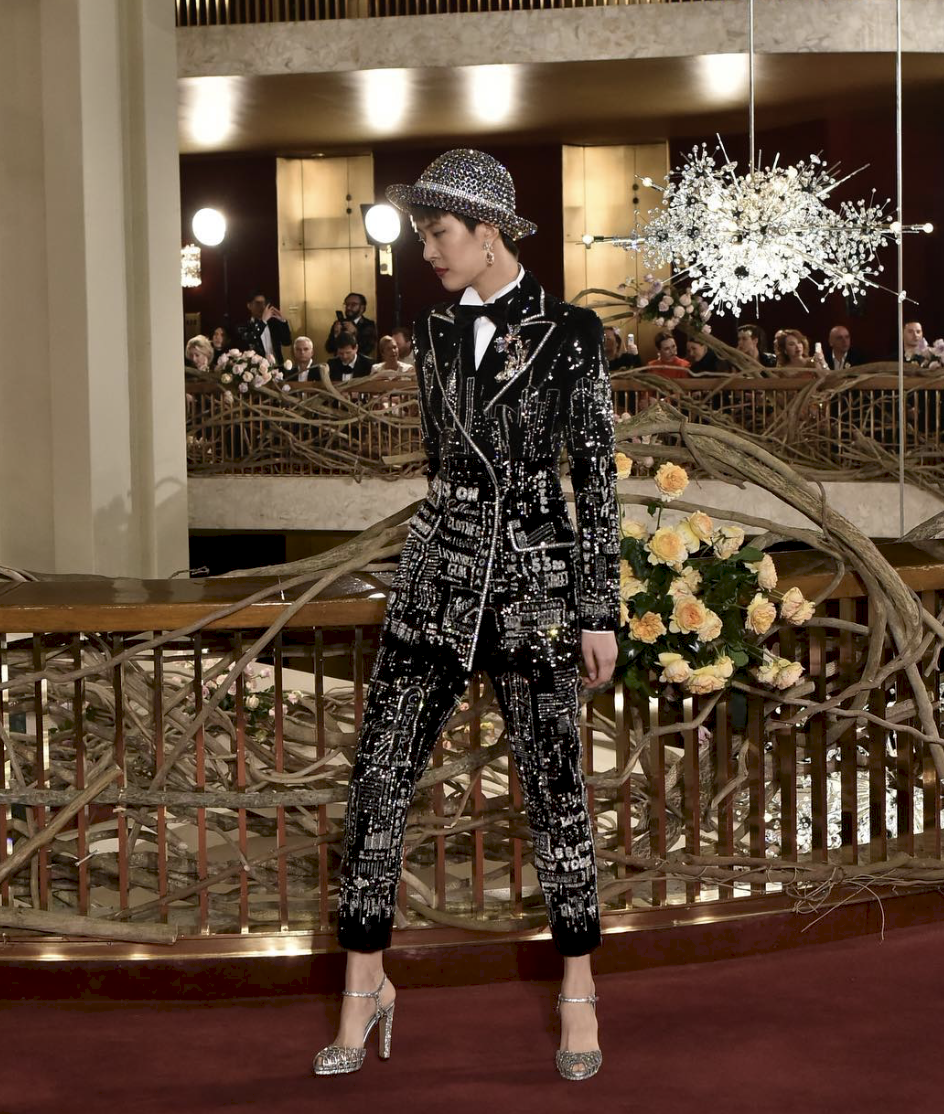 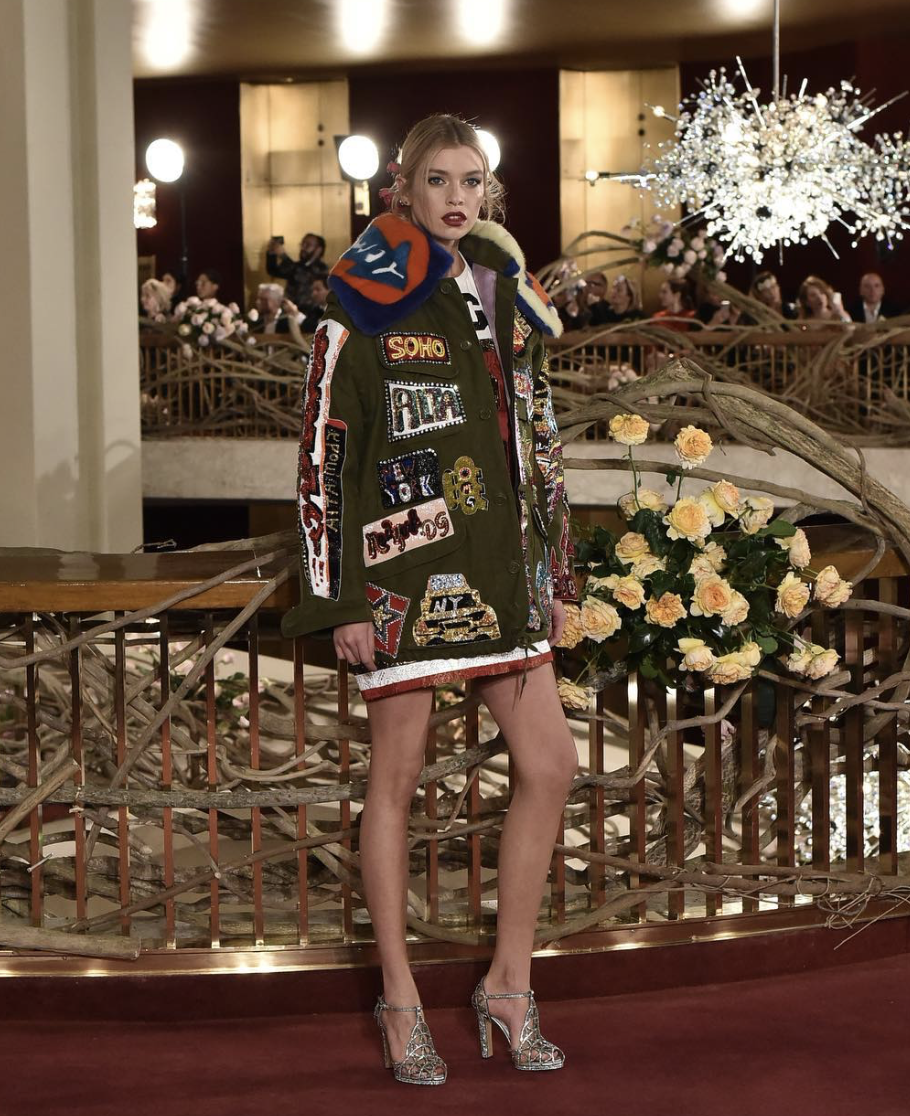 Naomi Campbell took the stage as she closed the show with a final spin in a black satin bustier and Times Square ball skirt. The festivities continued as fireworks flooded the skies and gold confetti filled the air. As the event of the year took place, we are all here wishing we could have been there to witness this lavish event. 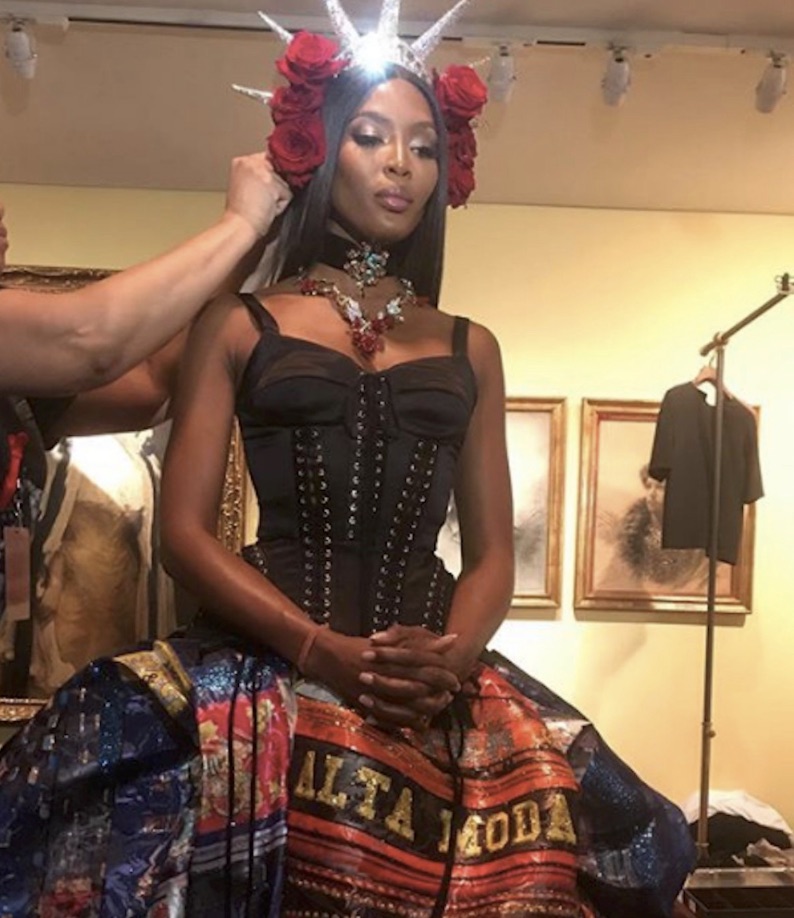 At the dinner, a Met representative gave a toast to the designers. “Cole Porter was once asked what someone needed to do to be a star,” she said. “He replied simply: Sparkle.” If there is one quote to live by, this is it! I know I do! This is the philosophy which Dolce & Gabbana thrives on. 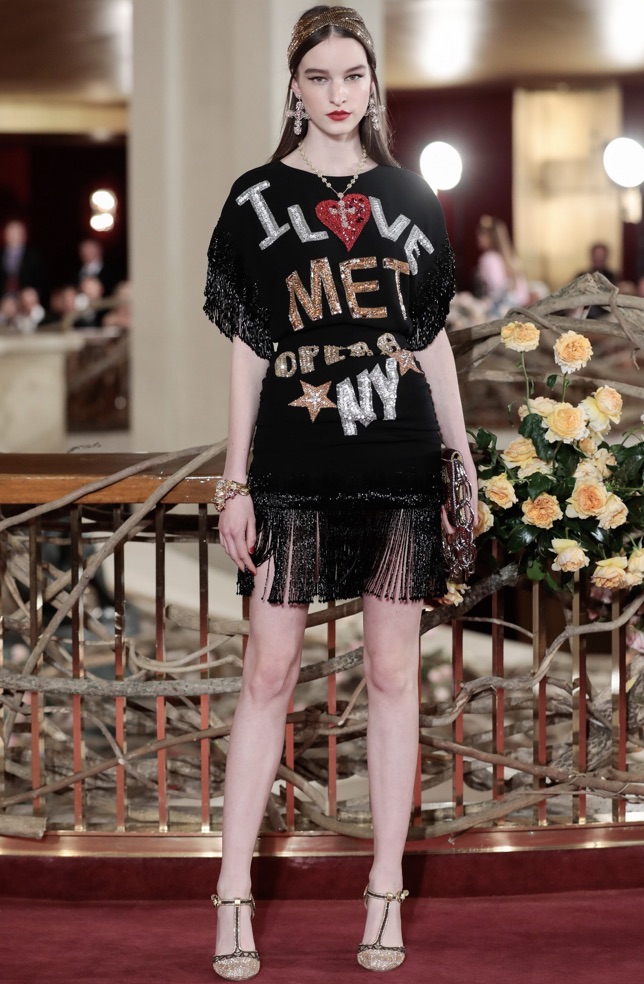 It has been said that the designers will have a similar event in Mexico City, where they will showcase an entirely new Alta Moda collection! For now, check out these spectacular looks. What’s your favorite look?

I tried to only post my favorite looks, but I loved them all!! hahahha 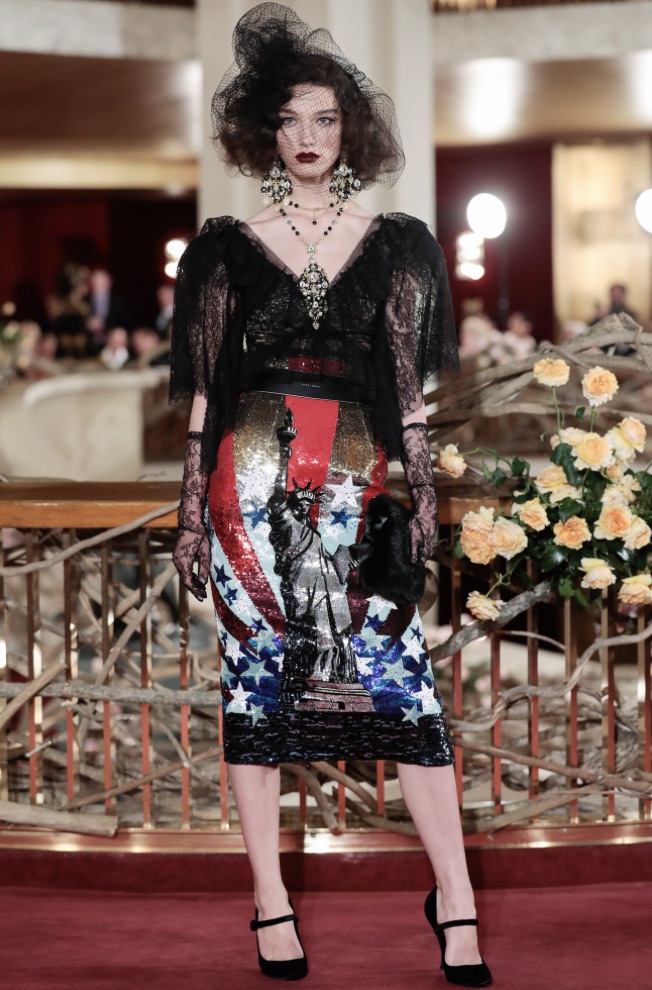 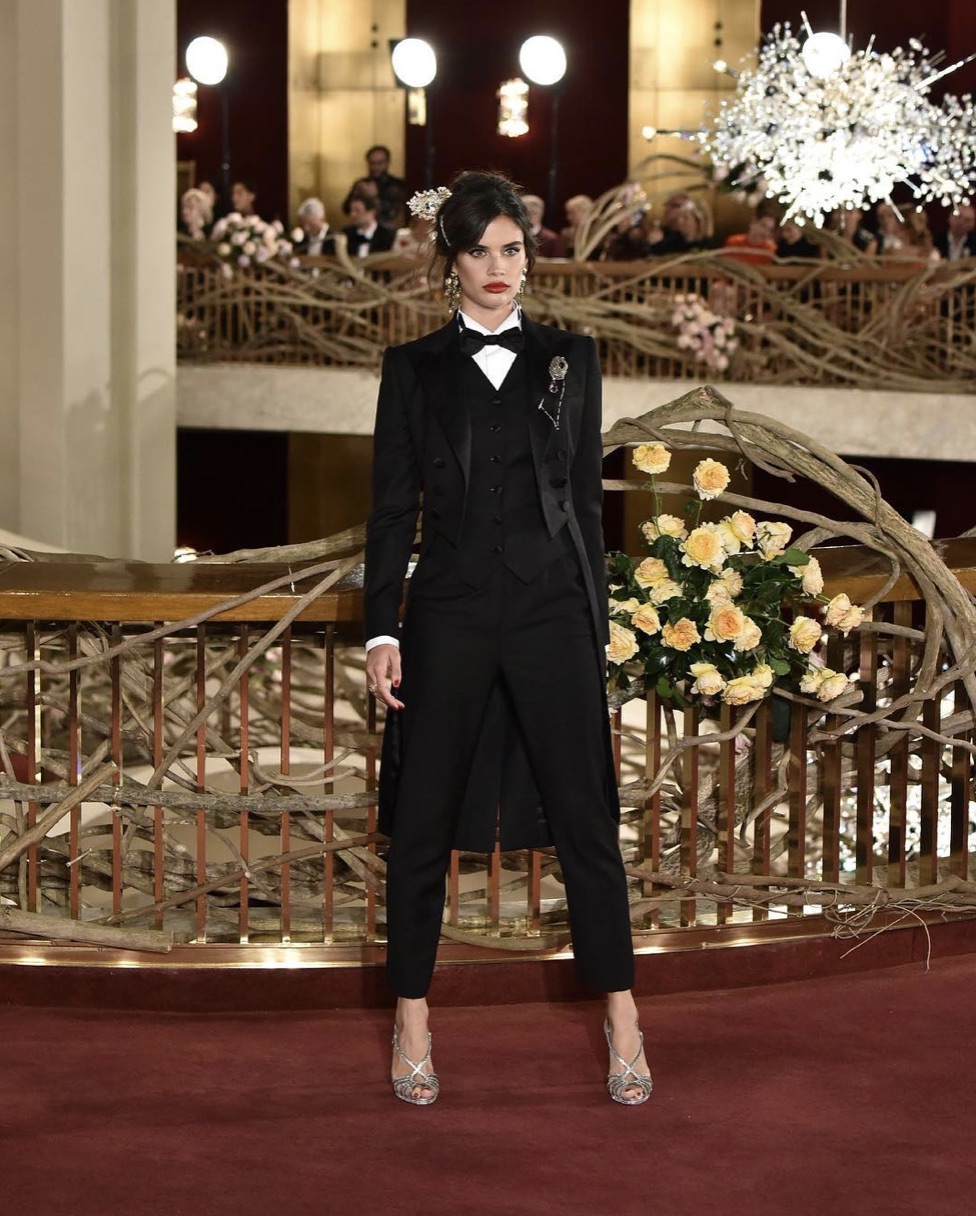 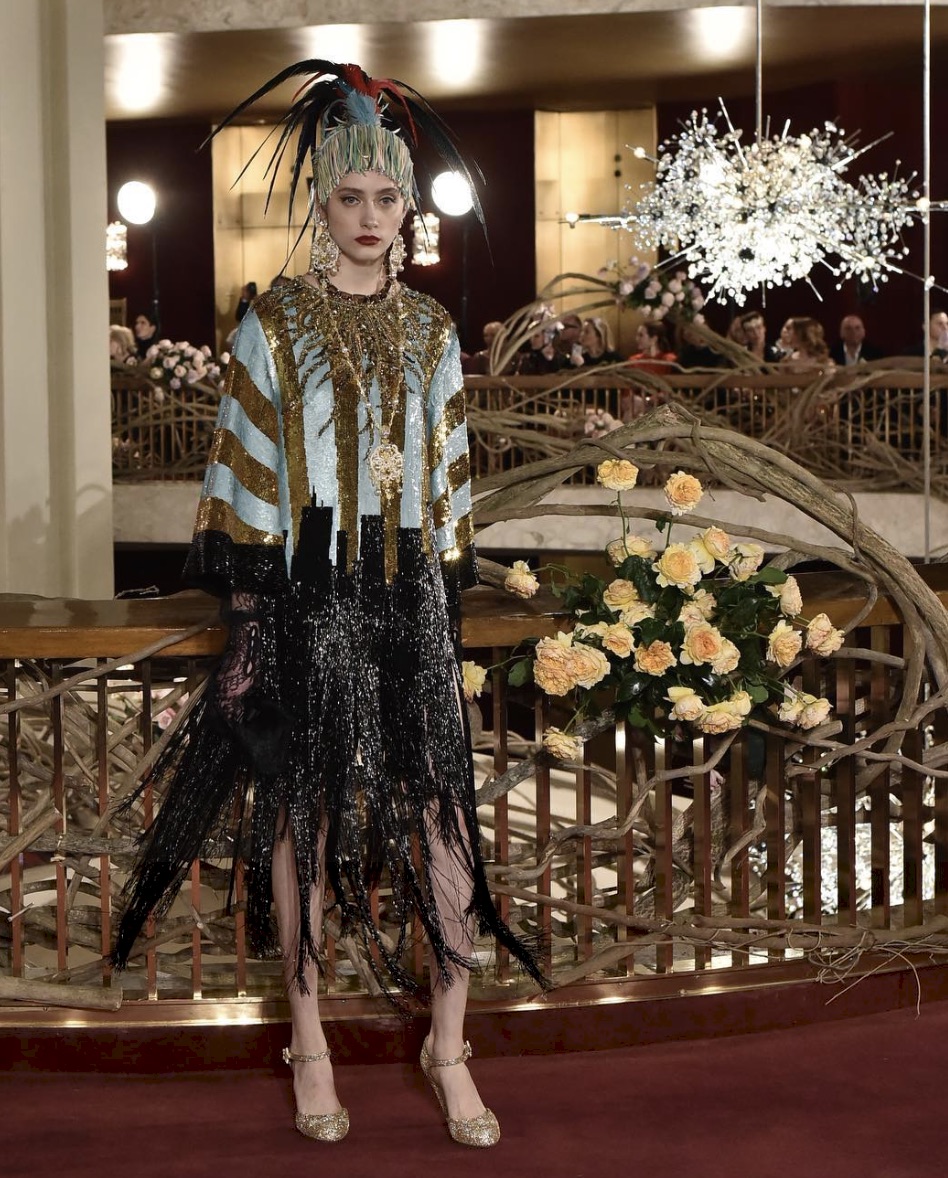 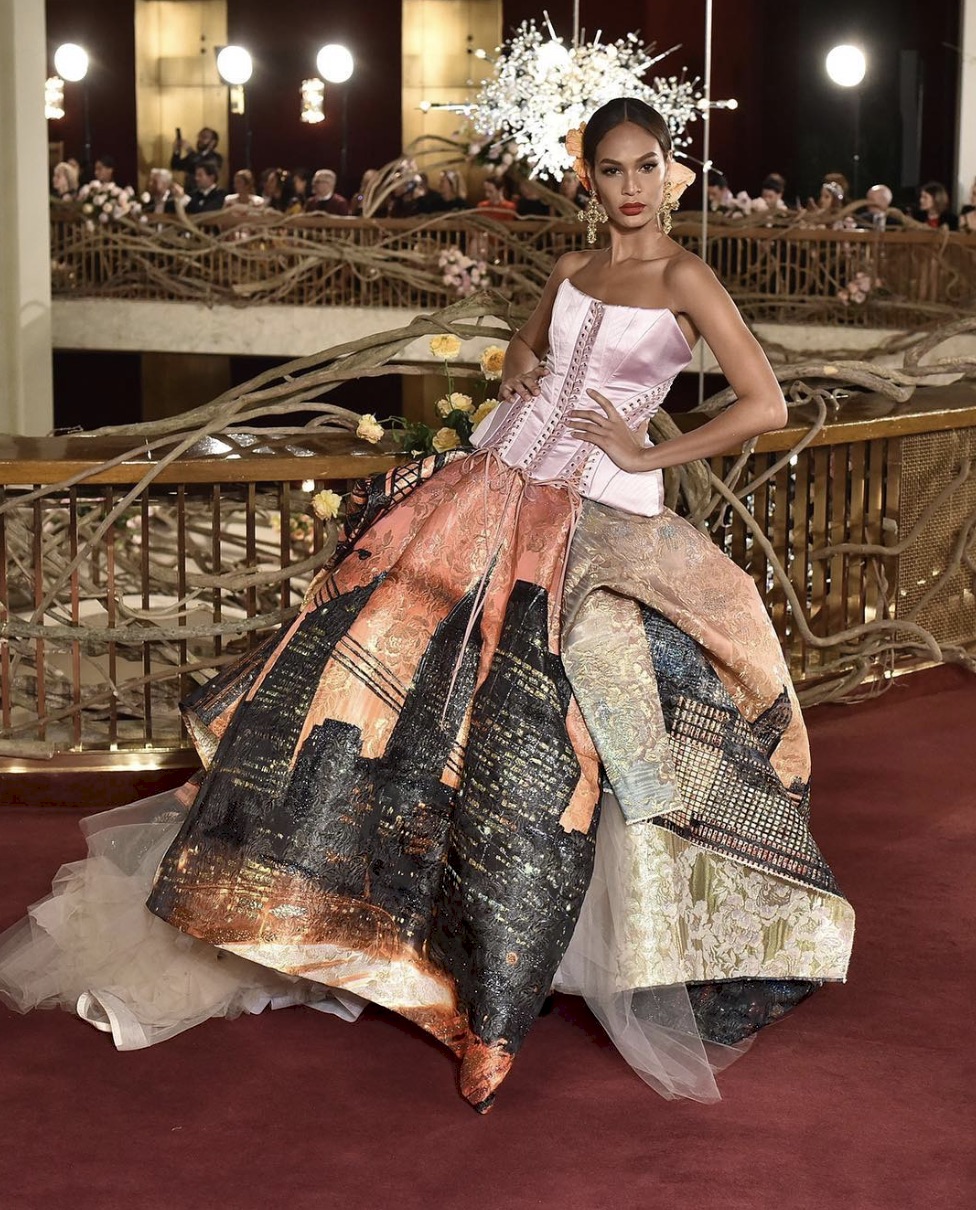 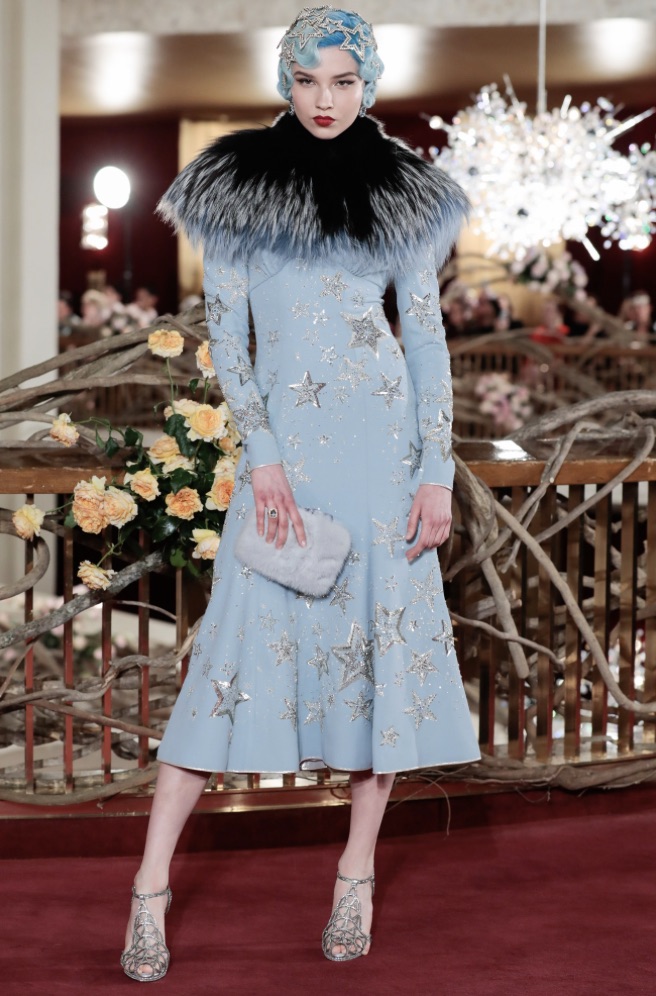 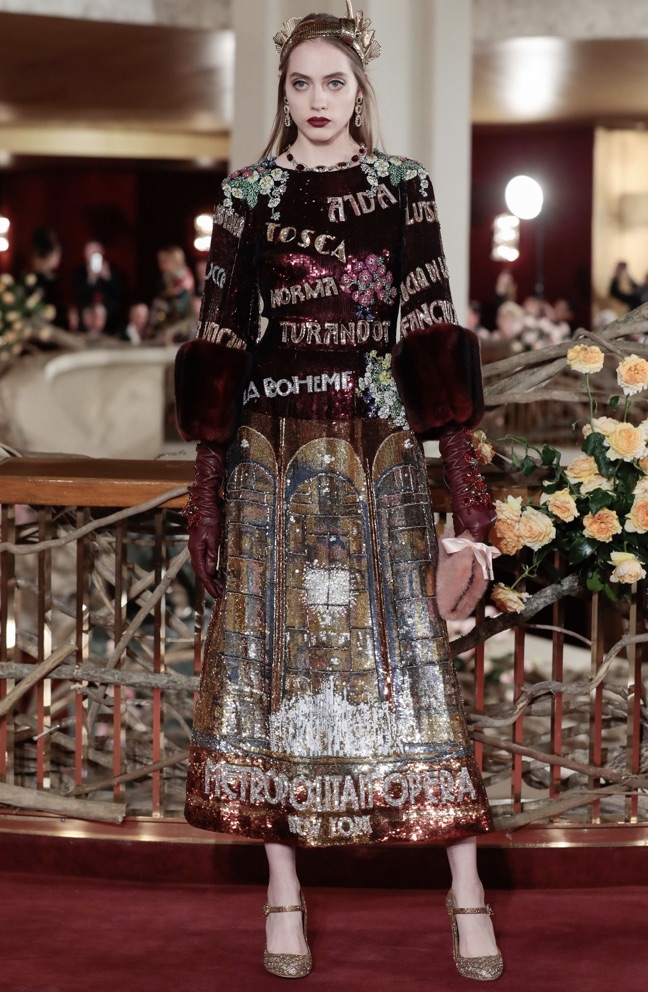 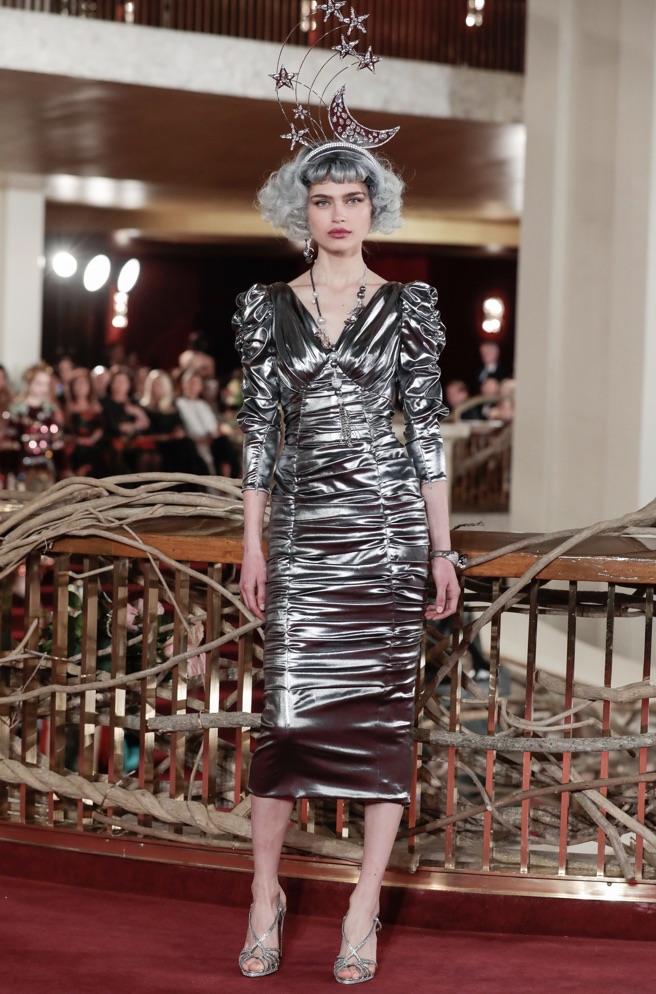 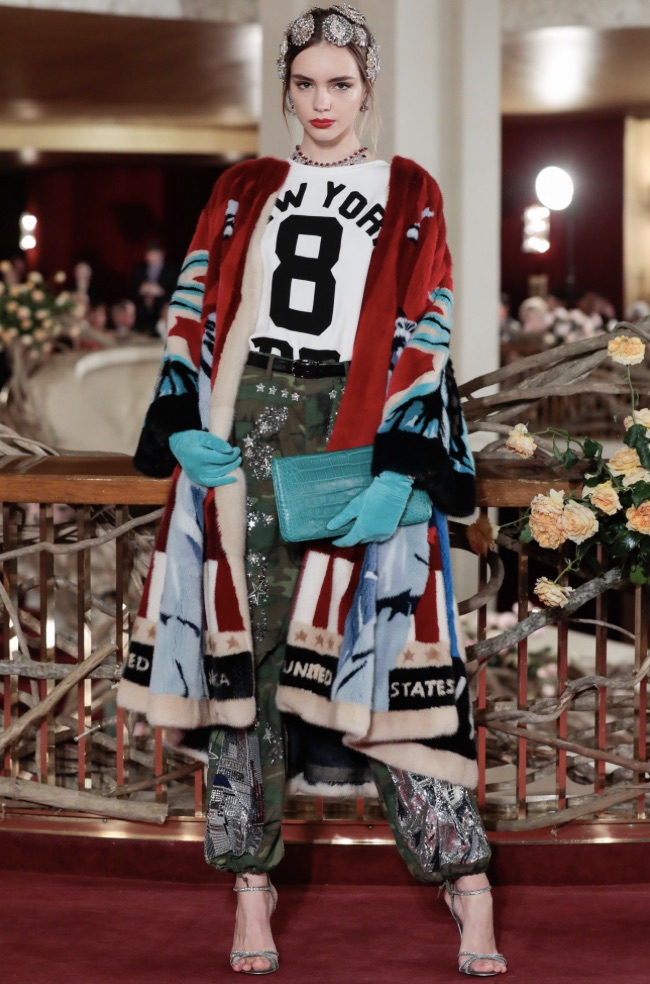 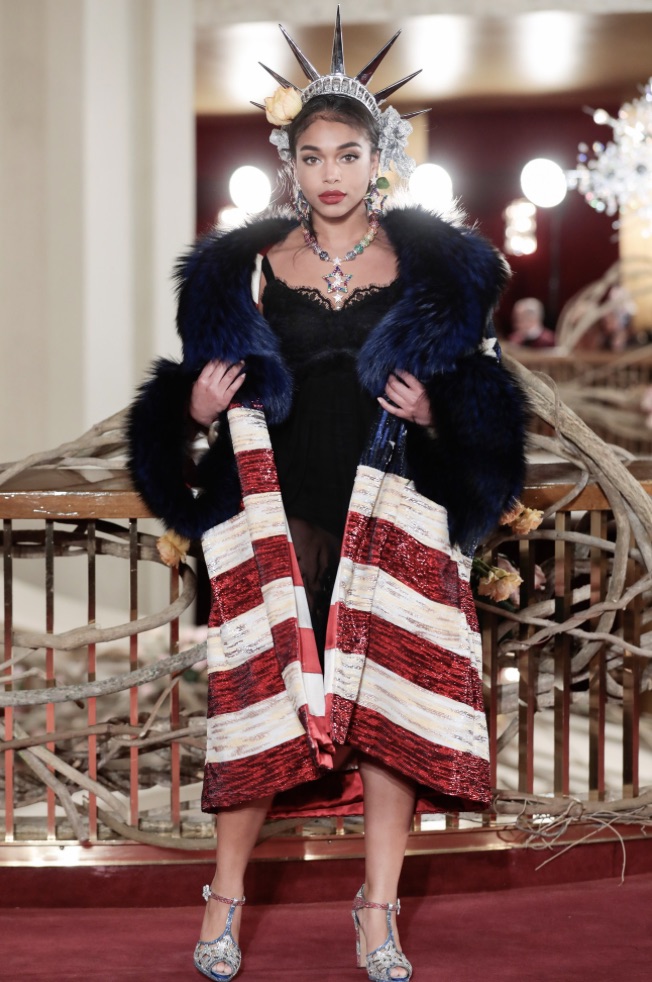 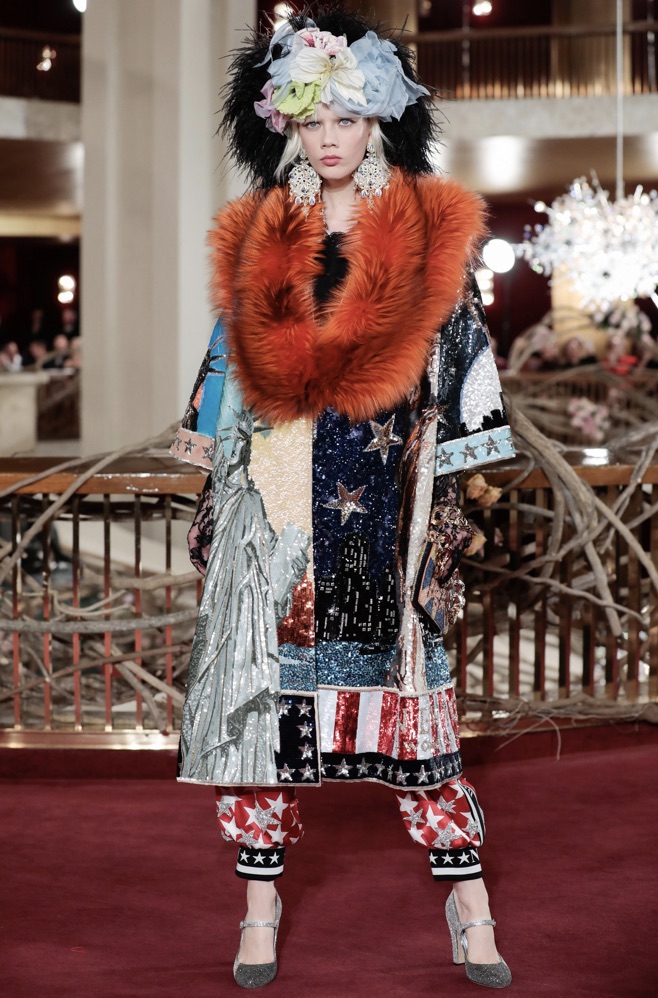 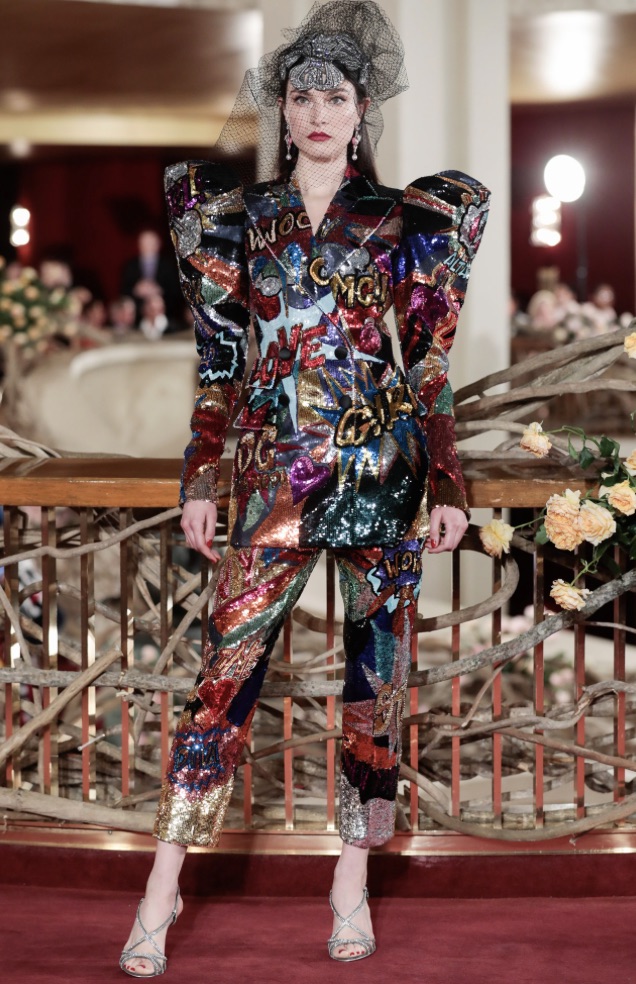 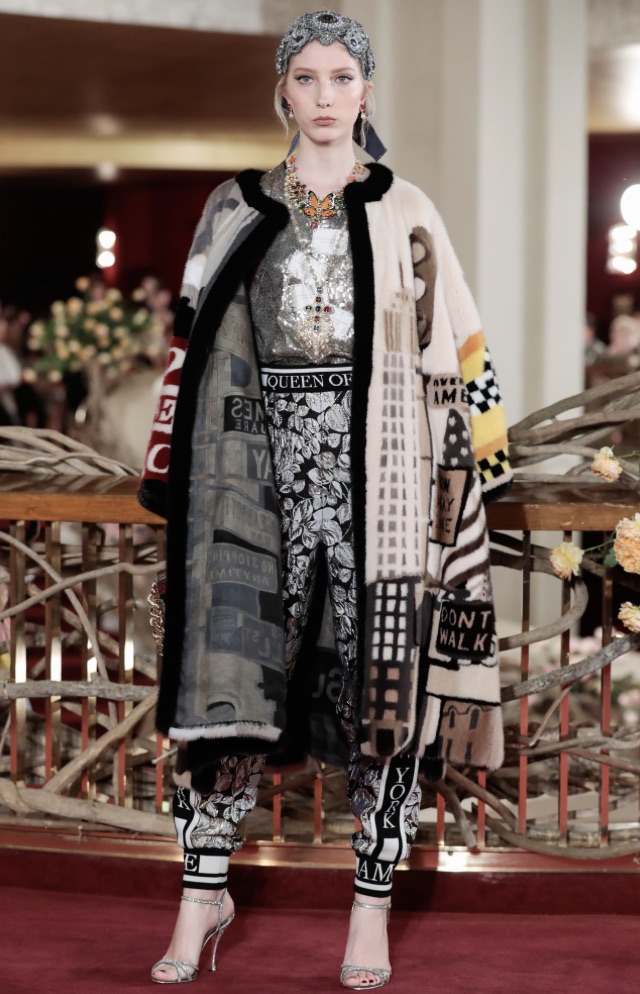 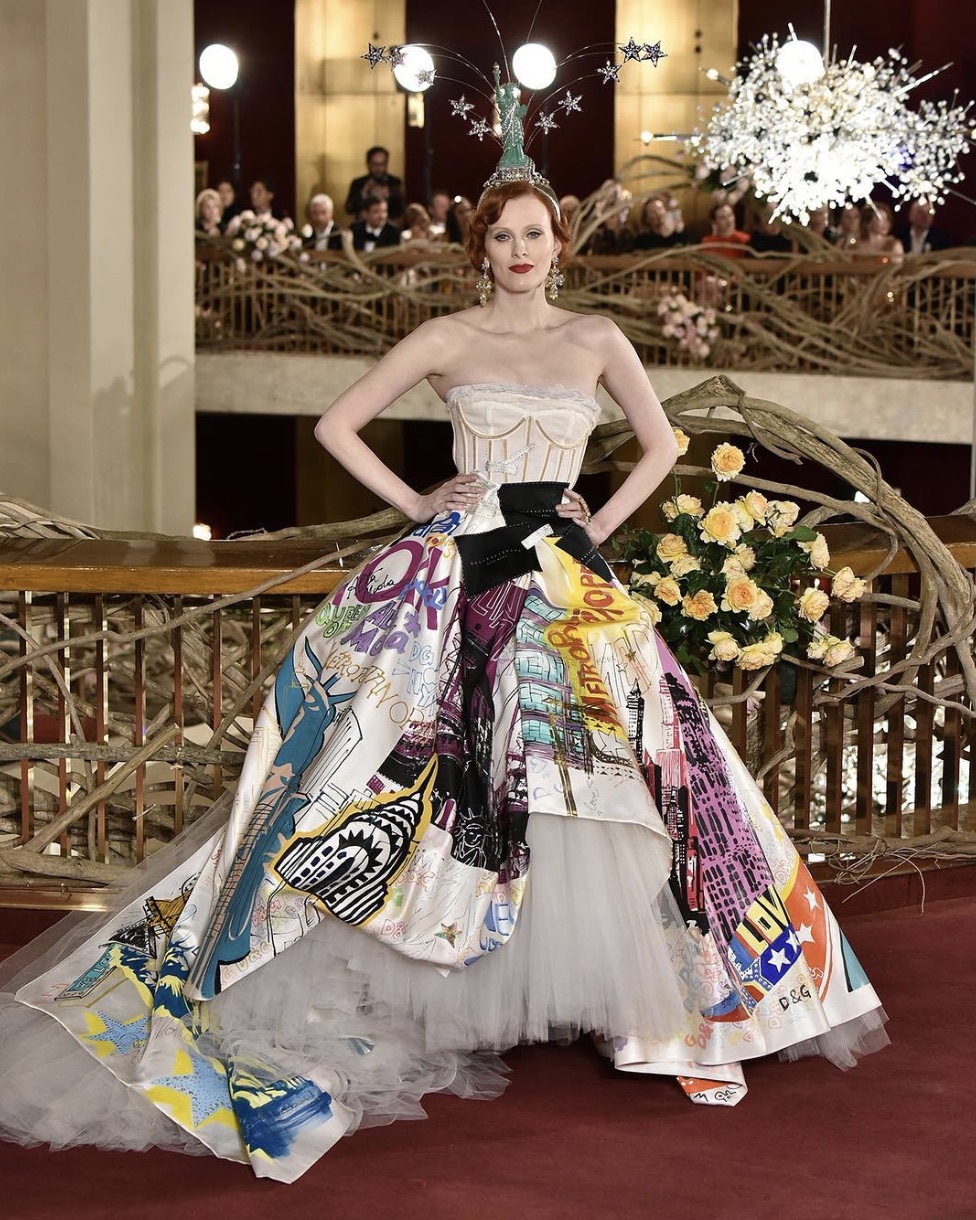 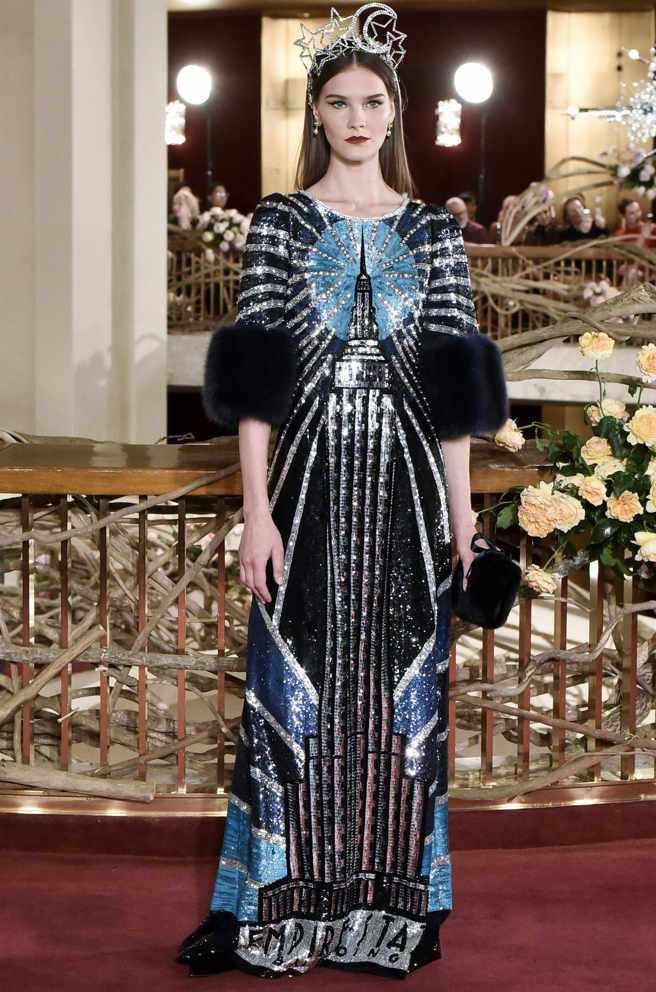 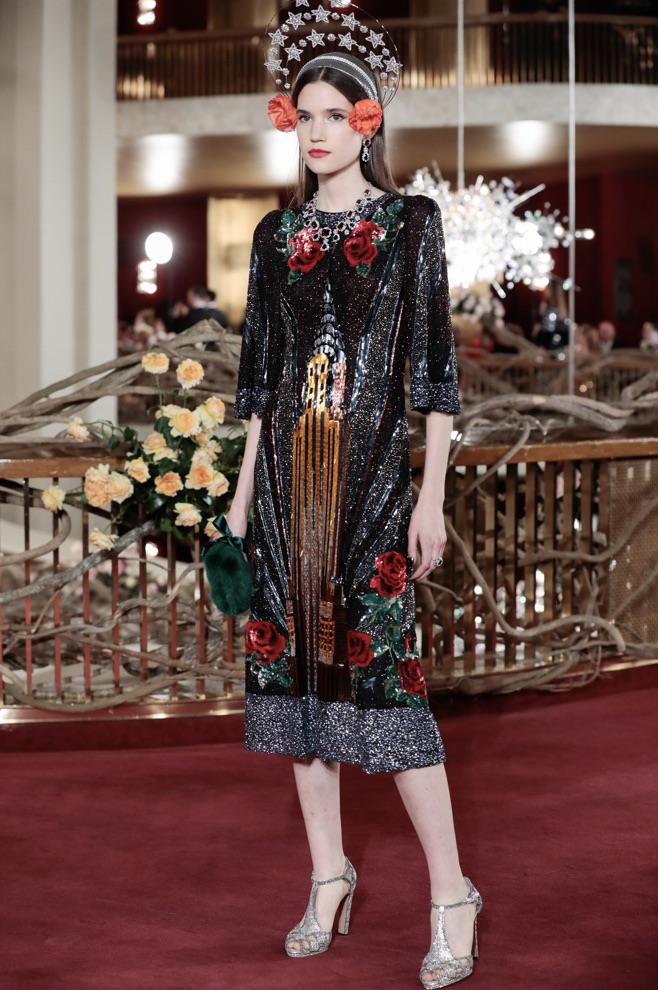 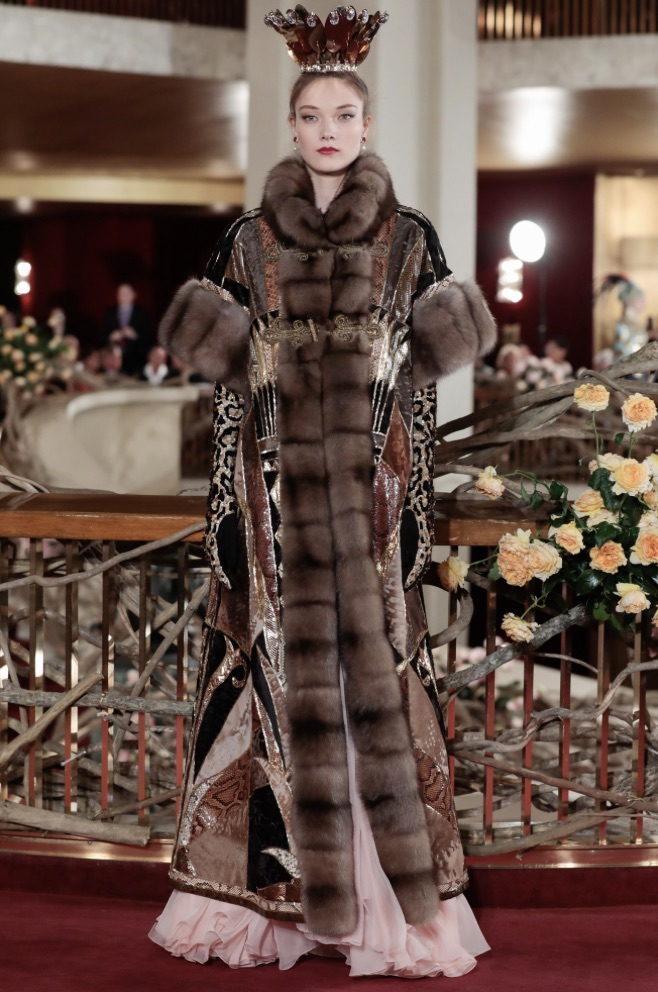 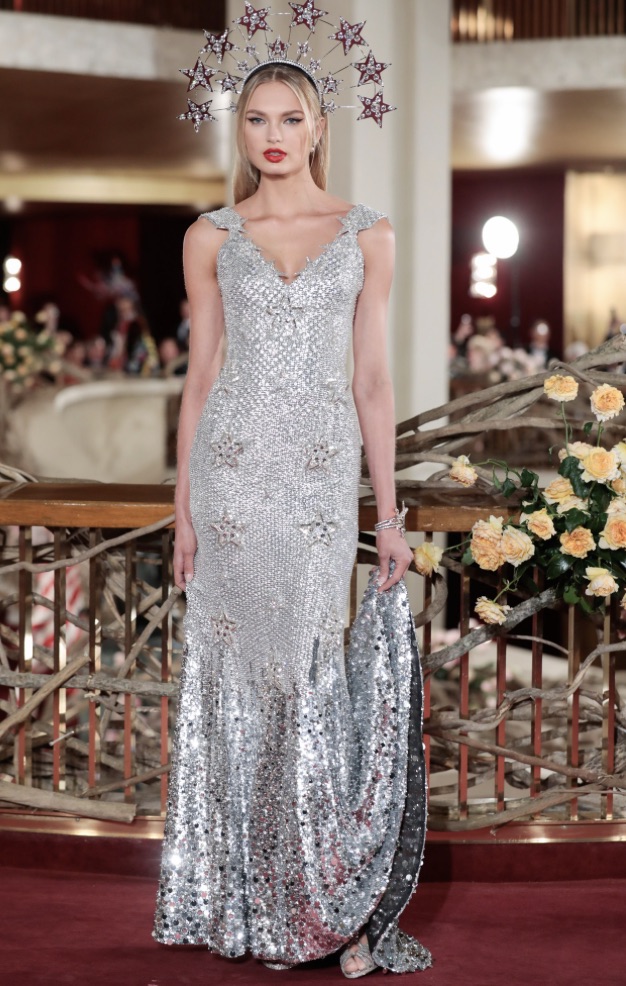 Aguaclara Takes Us to The Tropics with their Latest Resort Collection

13 Going Out Looks You’ll Never Get Tired Of

Products We’re Falling for this Season…